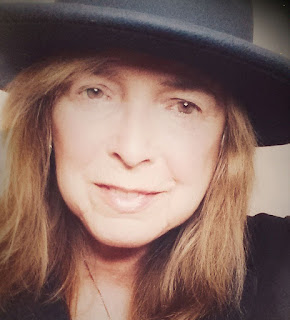 Claudia Coutu Radmore has several full collections as well as Accidentals (Apt. 9 Press, Ottawa) which won the 2011 bpNichol Chapbook Award, and On Fogo (2018, The Alfred Gustav Press). A poem published in camera obscura (2019, above ground press) and in Filling Station, # 70 is in The Best Canadian Poetry of 2019.  rabbit is her newest collection, with Aeolus House Press, Spring 2020. She runs catkin press from her home in Carleton Place, west of Ottawa.

A friend said that not being able to have dinner with his mother every two weeks had thrown off his sense of time. Not being able to schedule sales tables at the bookfair is sort of like that with a small press like catkin.

catkin is the second press I started. Bondi Studios was started in 1992, a vanity press, which included editing and graphic services. It was also a way to self publish. For the past ten years I have run catkin press though which I choose which writers to publish. From the beginning I’ve used the layout services of Lynda Wegner in Quyon, Quebec. 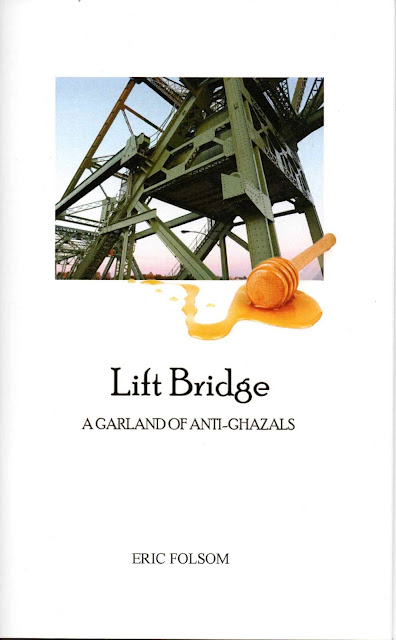 I must have exhibited at the Ottawa small press book fair six or seven times. It’s always a good and familial experience, whether sales are up or down. It’s a chance to meet other publishers and writers, chat with those I know, discover new books and new authors. It’s been easy to park, unload and reload, and the venue is accessible. It is both big enough and small enough to enjoy and participate in enlarge writing experiences in Ottawa.

My publishing list had a few more books on it before the shutdown. As a community exercise in collaboration with Haiku Canada, and The Sophocles Project at McMaster University, Marco Fraticelli of Montreal was visiting a Hamilton grade five classroom to teach haiku, and a chapbook was planned, and the launch was happen at our annual Haiku Canada Weekend, which this year was taking place at McMaster. I would have featured the student’s haiku this year. I would have moved faster on some other projects to have them ready. But that event was cancelled. Two other books were to have been launched there lso.

My usual printing company has been closed down for three months. Should this continue for months longer, I may end up using an online system. I would still publish, but fewer books. I’m thinking of slowing down anyway, but I just enjoy it so much.

Getting the books out is/will be largely left up to the authors who will probably want fewer books. I have a blog which I can also use, and which I am currently using to talk about my own latest collection, but I’m thinking of posting about my catkin authors’ books. There’s always facebook.

I haven’t done any catkin virtual launches, but have attended a couple of others, including a fund-raiser for Copper Canyon Press. I try to register for others only to find that registration is full. Virtual launches are great to keep the community together. 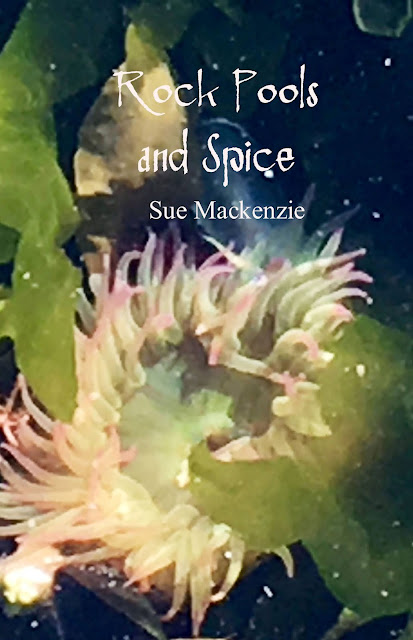 Recent publications are Lift Bridge, a chapbook of lyric poems by Eric Folsom of Kingston Cashing in on Sunlight, haiku by Hans Jongman of Welland, Ontario, Rock Pools and Spice, a chapbook of tanbun poems by Sue Mackenzie of Vancouver, and Moonflowers, Pioneering Women Haiku Poets in Canada, essays by Terry Ann Carter, formerly of Ottawa but now in Victoria, BC. This is a companion to her Haiku in Canada, Ekstasis Editions, 2020, a history of haiku in Canada. Reach me at claudiaradmore@gmail.com to ask about any of these publications.

Two upcoming publications are by Mike Montrueil (Février) and Susan Atkinson, (The Birthday Party The Mariachi Player and The Tourist) both of Ottawa.

Between publishing, I work on my own poems, now about wildflowers. and Zoom with The Ruby Tuesday group and the Other Tongue critique group. I still have two different manuscripts out with publishers and am waiting to hear about these submissions.

The friend whose schedule was thrown out of whack now has outdoor social distancing barbecues with his mother. May the bookfairs happen again soon, even if it’s just to keep our own heads on straight. Meanwhile, thank you, rob, for giving us this virtual way to talk about what we are doing, and for starting the bookfair in the first place!

Thanks for the shout out. And thanks to Rob for that continuous energy. TAC in Victoria, BC

Great to see so much creative work coming from this small press!