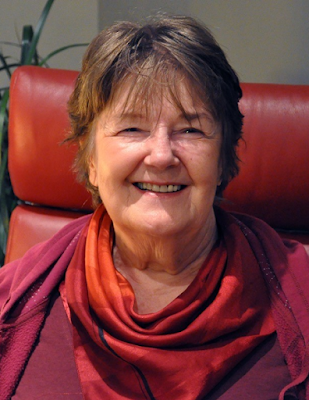 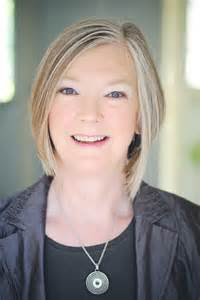 Frances Boyle is the author of two books of poetry, most recently This White Nest (Quattro Books, 2019). She has also written Tower, a novella (Fish Gotta Swim Editions, 2018) and Seeking Shade, a short story collection (The Porcupine’s Quill, forthcoming 2020). Frances lives in Ottawa. For more, visit www.francesboyle.com.
Posted by rob mclennan at 1:00 PM No comments: 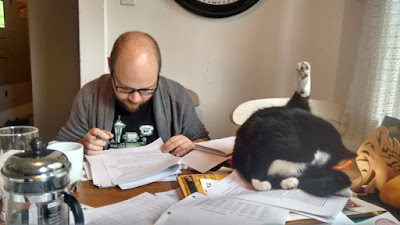