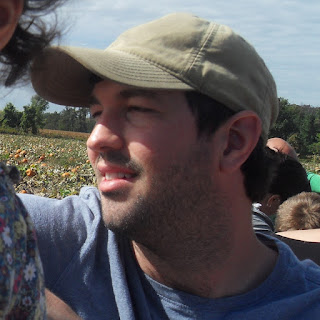 Sacha Archer is a Canadian writer currently residing in Ontario. He was the recipient of the 2008 P.K. Page Irwin Prize for his poetry and visual art, and in 2010 he was chosen to participate in the Elise Partridge Mentor Program. His work has appeared in journals such as filling Station, ACTA Victoriana, h&, illiterature, NōD, and Experiment-O. His most recent chapbooks are Detour (Spacecraft Press, 2017), The Insistence of Momentum (The Blasted Tree, 2017), and Acceleration of the Arbitrary (Grey Borders, 2017), and a new title is forthcoming from above/ground press. One of his online manifestations is his blog at https://sachaarcher.wordpress.com/
Posted by rob mclennan at 10:05 AM No comments:

After the publication of Animal Husbandry Today, Buckingham Palace called asking for verse on the Diamond Jubilee of Elizabeth II.

Later, by letter, Camilla, Duchess of Cornwall, said kind words on my ode and regretted not accepting it as we received an overwhelming number of outstanding submissions.

I make poems, but I don’t know how to make a poem.

To write poetry I rely on a trick that involves not writing—I don’t write most of the time.

Would that I could, I’d consistently manufacture poems.

The sixty-year reign of a foreign monarch is as good a reason for song as any, but it’s a line on jelly doughnuts that eventually jams itself in my head.

Something about holes tasting better than strawberry.

A practiced pastry chef makes doughnuts at will.

Though professionally accredited (check out my fancy MFA) I’m a perpetual amateur.

What congeals for me, and when, is a surprise. 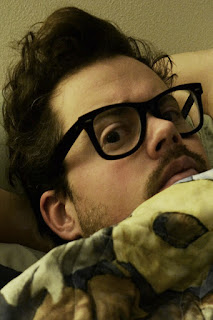 Posted by rob mclennan at 11:06 AM No comments: