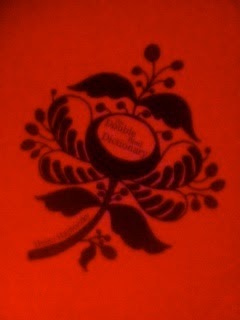 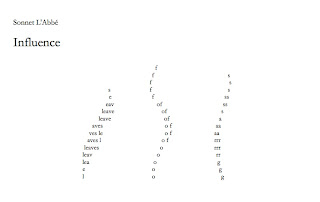 Posted by Ryan Pratt at 3:25 PM No comments:

The Poets’ Pathway asks you
to
a Springtime Get-together

With wine, nibblies, chat and bonhomie
(For lo the winter is gone)    :(

Between 2 and 5 pm
Sunday, April 14
649 Brierwood Avenue   (Off Dovercourt)
Chris, Jane and Ben
The Poets’ Pathway 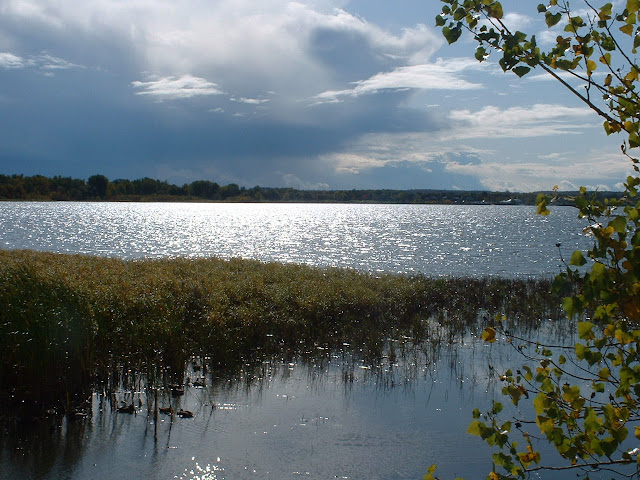 Posted by Jane Moore at 6:27 PM No comments: 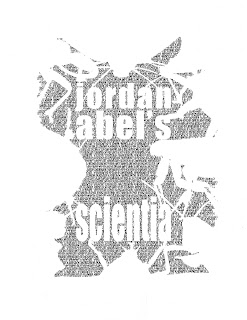 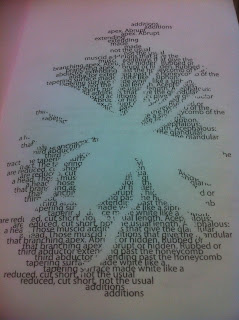 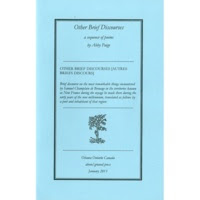 Posted by Ryan Pratt at 9:01 PM No comments: