We Who Are About To Die: Braydon Beaulieu 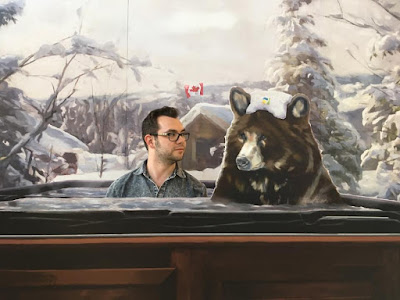 Braydon Beaulieu is a freelance game designer, narrative designer, writer, and editor. He studies creative writing, poetics, games, and science fiction at the University of Calgary as a doctoral candidate. His creative work has appeared in Matrix Magazine, Broken Pencil, and the Windsor Review, and in the anthologies Those Who Make Us: Canadian Creature, Myth, and Monster Stories and The Calgary Renaissance. He has also published five chapbooks with various micropresses. His most recent critical work has appeared on First Person Scholar and in FreeFall Magazine, and in 2016 his essay "Dystopoetics: The Broken Dream of Conceptualism" earned him a nomination for the Emerging Writer Award from the Alberta Magazine Awards. He lives in Toronto.


Where are you now?
I'm enrolled in the PhD program in English at the University of Calgary, where I'm studying creative writing, poetics, science fiction, and games. I'm living in Toronto, though, with my partner Lindsay and our two cats, Salem and Azazel. In 2017, I broke into the game industry on a freelance basis, editing five tabletop RPGs, designing the alternate-reality game (ARG) "Waking Titan" for No Man's Sky at Alice & Smith, and designing escape games at Secret City Adventures. It's been a fantastic year, I've learned a lot, and I'm excited to see what 2018 has in store.


What are you reading?
I just finished reading Blindsight, by Peter Watts, and have started its sequel, Echopraxia. Amazing works of science fiction. In Blindsight, Watts proceeds from the premise that vampires existed in human prehistory, and we've resurrected them. Now, a vampire leads a deep-space exploration team, his undead body optimized for space travel. It's a premise for explaining the capacity for cryogenic freezing and the temporal commitment required by space travel, so elegant that I'm surprised that this is the first time I'm seeing it in science fiction. My summary doesn't do it justice — you've got to just read the books.


Next up: full-metal indigiqueer, by Joshua Whitehead.


What have you discovered lately?
Since my candidacy exams, I've been battling mental illness and exhaustion. I found that after reading about 150–200 books in the space of a year, I lost my love for reading — the whole reason I study English in the first place — partially as a result of these two struggles. This year, I've rediscovered my love for reading, which has been amazing. To feel excited at the prospect of opening a book again, to become enthralled by its contents instead of feeling like I have to either slog or skim… it's been overwhelming to experience these positive emotions again.


Where do you write?
Wherever, honestly.


What are you working on?
A few things.


1.       My dissertation, which is a collection of interconnected short stories and poems in science fiction. These stories all centre around the concept of language loss as a series of characters experience the fallout from a first contact incident in a zoo.


2.       An alternate-reality game (ARG) in partnership with Useful Splendor, about artificial intelligence.


Have you anything forthcoming?
I'm just getting back into the swing of my practice, so I'll have new submissions of poetry and fiction out soon. As far as my professional work goes, keep your eyes peeled for Secret City Adventures' announcement of their new escape game in Toronto — I worked on the game on contract with them, and it's going to be a lot of fun!


What would you rather be doing?
It's not a matter of what I'd rather be doing, but where I'd rather be along the road. I should be done my PhD at this point, according to my younger self's plan, but my battle with mental illness has set me back a great deal by affecting my productivity, my passion, and my perseverance. I want to have published more fiction and poetry, to have designed more games, to have designed games on bigger teams. I feel my ambition returning, but with its return comes a distinct flavour of sadness, for my pace and for my failures. I always saw myself being more accomplished than I am now, which is not to belittle what I have accomplished, but to remark on how I've had to change pace in the last few years. And that it's okay, too — it's okay to take care of oneself, to take time, to ask for help and to slow down. Would I rather be touring around the continent promoting my bestselling book(s), while also designing critically-acclaimed games at some AAA studio and running a chapbook micropress for experimental literature or some shit? I mean, yeah, sure. But I also love what I am doing and respect the path that I, personally, need to walk to get where I'm going. And I am just so, so grateful for the people who are walking it with me.


ERASURE: A Short Story, published by above/ground press in 2016

ERASURE: A Short Story erases content from pages of Batwoman: Elegy to create a new narrative from the remains. 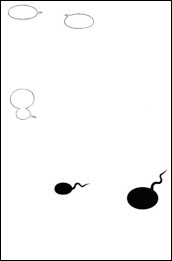 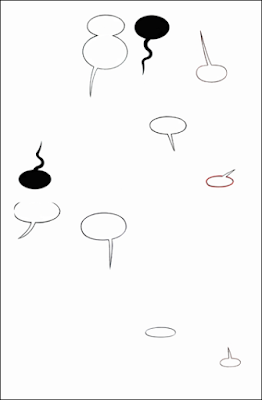 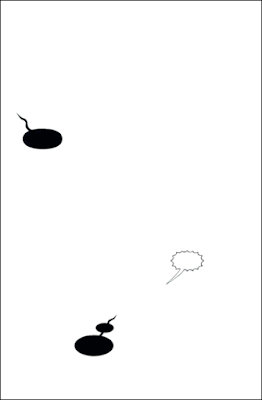 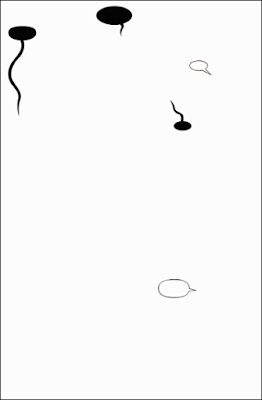 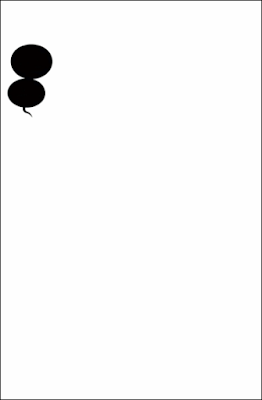 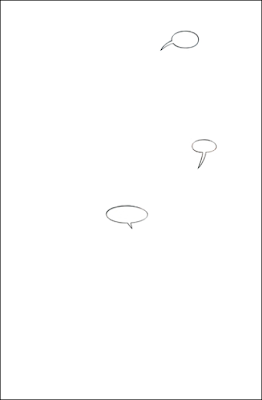 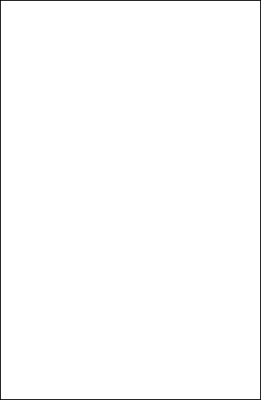 Email ThisBlogThis!Share to TwitterShare to FacebookShare to Pinterest
Labels: Braydon Beaulieu, We Who Are About To Die