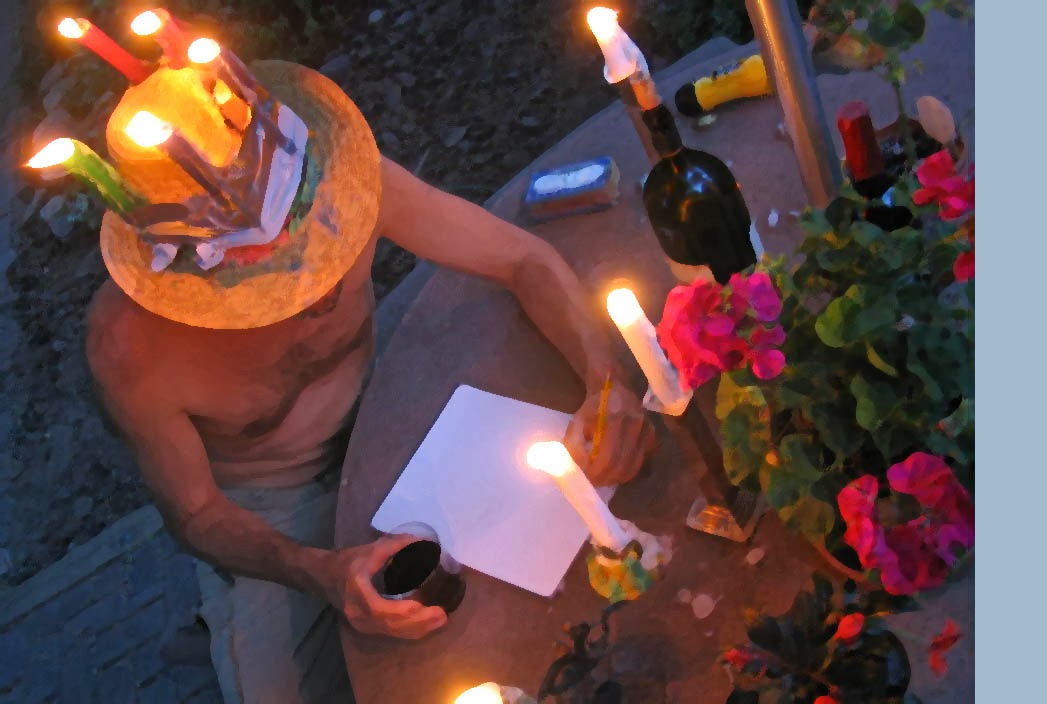 Stan Rogal resides in Toronto and writes from a small windowless room in the basement of a house. He definitely needs to get out more. His work has appeared in numerous magazines in Canada, the US and Europe. He is the author of 18 books: 4 novels, 3 story and 11 poetry collections. A new collection of stories will appear in the spring and a collection of poems in the fall, 2014. His two major qualities are unfathomable tenacity, blind determination and wrongheaded stubborness. Oh, wait a sec -- that's three. Note: his math skills are questionable.
Posted by rob mclennan at 2:44 PM

Email ThisBlogThis!Share to TwitterShare to FacebookShare to Pinterest
Labels: On writing, Stan Rogal