From a very early age I assumed I would be an actress.  It might have had something to do with my name, or so the story goes.  As a young woman, my mother had determined to name her first daughter “Lola” after some character she’d heard of by the name of Lola Montez. Because it was such an unusual name considering the small French-Canadian community in which we lived, the explanation was repeated many times.  As my mother learned more about Lola Montez’s notorious background, she would invariably follow the story with a laugh and add, “My daughter was named after a dancer who couldn’t dance.”  To this day, when I get writer’s block, I paraphrase with: “I’m a writer who can’t write.”  I am also reminded of the advice Alfred Hitchcock gave Ingrid Bergman once when she complained that she was not feeling the character she was playing. “Well,” Hitchcock replied, “Fake it, my dear. Fake it.”
Other than the Montez story, I first heard my name in the 1959 American version of The Blue Angel, a remake of the original von Sternberg film starring Marlene Dietrich. The American version wasn’t very good, but it did alert me to the German version which I had heard was a classic and which I eventually viewed at a cinemateque.  It was my impression that Dietrich’s character was given the double moniker, Lola-Lola, to emphasize the violence and cruelty of the vamp she portrayed.  It wouldn’t be the only time my name would be associated with such intrinsic worth.
Nabokov’s novel Lolita, differs greatly from the film. In the novel, the twelve-year old is always referred to as “Lola” by everyone except for Humbert Humbert who has given her his own personal pet name, “Lolita.”  It is clearly a strategy to deny Lola her subjectivity as the novel follows, from Humbert’s perspective, his obsession with prepubescent girls. The movie, however, omits Humbert’s history and Lolita is portrayed as a fourteen-year-old nymphet seducer. Hollywood’s switch from Nabokov’s uncompromising and disturbing insights into a middle-aged man’s aberrant obsessions to sensational and titillating pabulum taught me, for the first time but not the last, the difference between art as exploration and exhibitionism disguised as art.
While my ambitions of becoming an actress waned, I still maintained a lively interest in films, but a greater one in literature. Through movies and books I learned the role of self-invention, how easily the self can be reduced to a sign, and how easily this sign determines who you are in the eyes of viewers or readers.  Marguerite Duras’s The Ravishing of Lol Stein fascinated me mainly because the novel is based on a memory of Lol, the “a” of her name missing because it is not a complete characterization since it is based on absence.  Jacques Demy’s film title, Lola, masterpiece of the French New Wave, is a stage pseudonym for a dancer whose real name is Cécile. Shot in the sixties, the plot and the characters’ destinies rely on missed opportunities and anticipate Tom Tykwer’s Run Lola Run whose characters’ fates also depend totally on chance.  Franka Potente who plays the title role is portrayed in the opening credits as a larger-than-life cartoon character which struck me as a kind of de-facement of both the character and the real-life person.
Fassbinder’s Lola stars the incredible actress, Barbara Sukowa, in which she plays a singer in a brothel whose real name is Marie-Louise.   Sukowa recently appeared in Hannah based on an episode in Hannah Arendt’s life and while the film didn’t have any characters bearing my name, Sukowa did win a Lola, the German Oscar, for her portrayal of Arendt, one of my personal heroes.
In a holiday apartment I once rented I discovered a collection of stories for children written by a grandmother, Lola Basyang, which I later discovered was an alias of Severino Reyes.  It is a refreshing reversal from when women used male pseudonyms in order to have their writing published.
Do all these references sound inordinately narcissistic? I suppose they would if they were based on a consistent, unchanging reality instead of the imaginary’s ability to create an ongoing and changeable chain of doublings as in films and writing.   If my story of how I became a writer was constituted of a discourse that “I” completely mastered.  Alas, not unlike the character, Lola, in Ian McEwen’s Atonement, I am a casualty whose destiny depends mainly on misrepresentation.
Asking a writer to write about her origins is akin to asking an actor to explain how the many characters she has played correspond to who she is.  It reduces the diffusion and complexity of different roles to a self-absorbed confinement.  Realism in literature is nothing more than its own imitation.
So, please believe me when I write that I may be the Devil’s assistant in the Broadway musical, Damn Yankees, and Lola always gets what Lola wants.  Or perhaps I am the transvestite of a song by The Kinks and I walk like a woman and talk like a man.  Am I Barry Manilow’s showgirl?   Or perhaps I began to write simply because I liked the idea of my name appearing on a book cover.
Writers are fictional characters of their own making. They expand the imagination and give writers and readers access to a world of appearances in order to explore the many sides of human beings in relation to an unpredictable, diverse and ever changing world.  Our fictional selves are our true birth certificates. 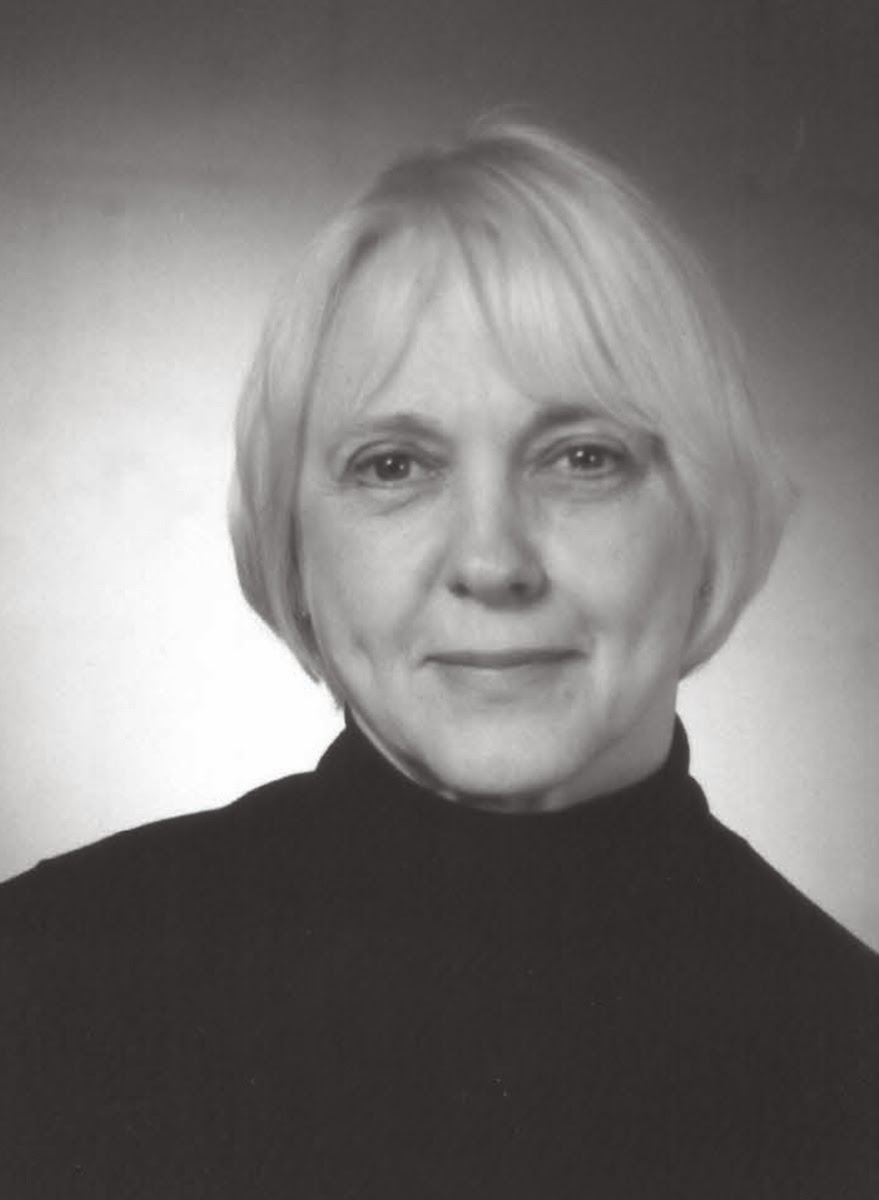 Lola Lemire Tostevin is the author of a collection of critical essays, three novels, eight collections of poetry including, Singed Wings, published in 2013 by Talonbooks.  She is presently preparing a second collection of essays.
Posted by rob mclennan at 1:42 PM

Wonderful! I love the movement through genre, time, and narrative around the name.