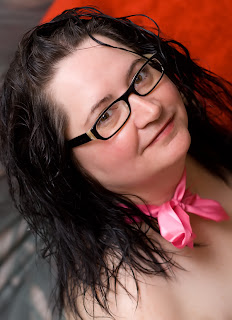 Amanda Earl’s poetry will appear in upcoming issues of Rampike and the New Chief Tongue Review. Her second chapbook, Eleanor was released this summer by above/ground press. Her poems have appeared most recently in www.ditchpoetry.com, Holy Beep, launched during Calgary’s bpNichol benefit show with jwcurry, www.listenlight.com, the Ottawa Arts Review and http://www.ottawater.com/.

Her visual poetry has appeared in the Peter F. Yacht Club, http://www.logalia.com/ and Unlikelystories.org. Her work also appears in the gallery at http://www.vispoets.com/.

Amanda is the managing editor of the Ottawa-based literary site, http://www.bywords.ca/ and the Bywords Quarterly Journal, a journal for poetry by writers with an Ottawa connection.