We Who Are About To Die: Nico Vassilakis 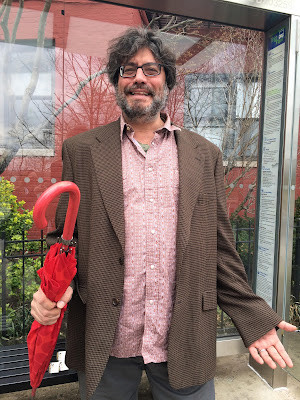 Where are you now?
At the moment, in a cabin by a river in Milford, Pennsylvania visiting a friend. I was informed today that the blood-stained flag retrieved at Abraham Lincoln's assassination is housed at a museum here in this town.

What are you reading?
Limbinal by Oana Avasilichioaei (Talonbooks 2015). Also textbooks for an Occupational Therapy Asst. program I am currently enrolled in.

What have you discovered lately?
That I'm currently bored with the machinations of the art world. That comedian Barry Crimmins was hit by lightning while peaking on LSD at the Watkins Glen Music Festival in 1973. Also, I was reminded recently that If you could travel at the speed of light, you could go around the Earth 7.5 times in one second.

Where do you write?
On the subway in a tiny notebook then transcribing/editing it onto an iPhone.

What are you working on?
A way to place associative text alongside examples of visual poetry without losing touch and resorting to descriptive captioning. Also, a visual poetry series using only the letters in the phrase - "Letters arrange themselves- it's never a word first" as the material of the work.

Have you anything forthcoming?
Two books are making their way to the surface and will out this year. Alphabet Noir is coming out from c_L books. That'll be a collection of texts that blurs the definitions of essay, poetry and aesthetic statements about seeing writing and reading seeing. The second book will be a book of poems both textual and visual. That one's titled "In The Breast Pocket of a Fine Overcast Day" and that's coming out from Deadly Chaps Press.

What would you rather be doing?
Traveling, bumping into new environments, building a machine to cure boredom, making vispoems, voting for a socialist president, be finished with this program I'm in and loving my wife. 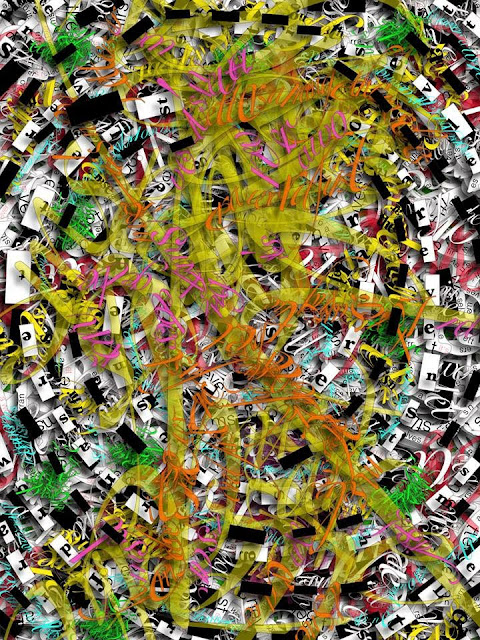 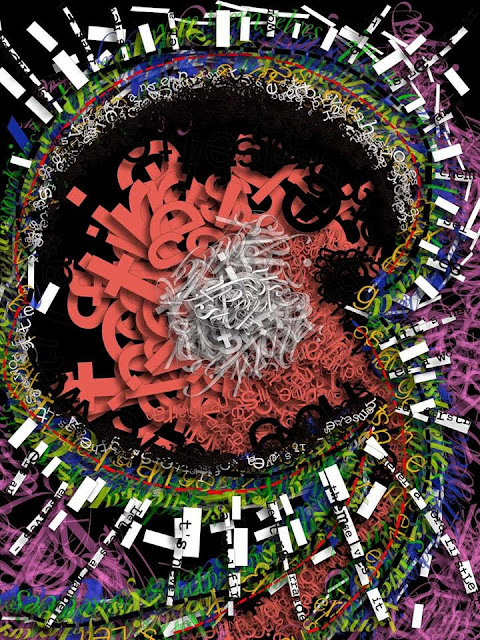 Email ThisBlogThis!Share to TwitterShare to FacebookShare to Pinterest
Labels: Nico Vassilakis, We Who Are About To Die