As I write this, I think of the way in which writing is so much like life, in that it is too soon over.
I have aired so many of my secrets publicly. But this one I tend to keep to myself.
I love writing.
If you tell people that you love writing then they think you are not a ‘real’ writer. (Writers are supposed to find writing difficult, even torturous, tough, an ordeal.) Real writers have writer’s block. I have logorrhea. If I had my way I would write all the time, and sometimes do (at least once a day). The problem is that I was brought up a puritan, and I don’t believe that I should write unless there is the possibility someone might read it (Puritans Must Be Productive!). This is my personal tragedy. Yes, I have been published, and produced, but I am never published or produced enough. Because my work is often about gay subjects few people read it (the straights think it’s not for them, the gays are not reading gay stuff anymore). And so there is no demand for my work. And if no one wants to publish it (novels, poetry) or direct it (plays) then I don’t write it.
Why do I like writing so much?
Because writing is taking a vacation in another world.
This is not to say that writing is always about pleasant things; unpleasant worlds can be as great an escape as pleasant ones.
It’s all about getting out of here.
Life is not fun; as one gets older this is increasingly true.
At the moment my greatest solace is now and then just thinking about the worlds I have created; re-visiting the things I have just written. I had to rewrite the ending of my new novel and it was heaven going back there just for a bit and entering his world. My latest play — which is a description of an nightmarishly and entertainingly sadistic family — is a world that gives me enormous pleasure to remember; I can’t wait to direct the play.
I don’t think I am alone my addiction to fictional worlds.
I often mention Scaliger in this respect; he is the Roman philosopher who suggested that the characters in Virgil actually existed.
I believe this.
Or basically I should say that I believe that all of our favourite characters actually do exist. Elyot and Amanda in Noel Coward’s Private Lives are very real to me; they are the parents I never had (or I should say my mother would have been Amanda if she had been happier!). I know them, and become reacquainted with them every time I re-read Coward’s beautiful play.  It is very important for me, you see,  to know that people as brilliant and sexual and vitally alive as Elyot and Amanda actually exist somewhere. After all, the world is overpopulated with boring, dumb, repressed dolts, is it not? Right now I am reading every novel by Simone de Beauvoir. All of the leading characters in her novels seem to be the same woman; a smart, independent, melancholy, sexual being, very much in love with a man who is very much like Jean Paul Sartre. I can’t get enough of this woman. We are so close. Her moods are my moods, her doubts my doubts, her whims, fears, fancies, fantasies, depressions, all mine. And she’s actually interested in ideas! So am I. Let’s talk. Simone and I do, now and then — virtually — when I read her novels.
I don’t know what to say really, except that my writing is often actually about the melancholy I feel about entering fictional worlds and then being forced to leave them (Sigh! The book is over!). And the question I love to ask is this.
Is a place really fictional if it’s where you live? 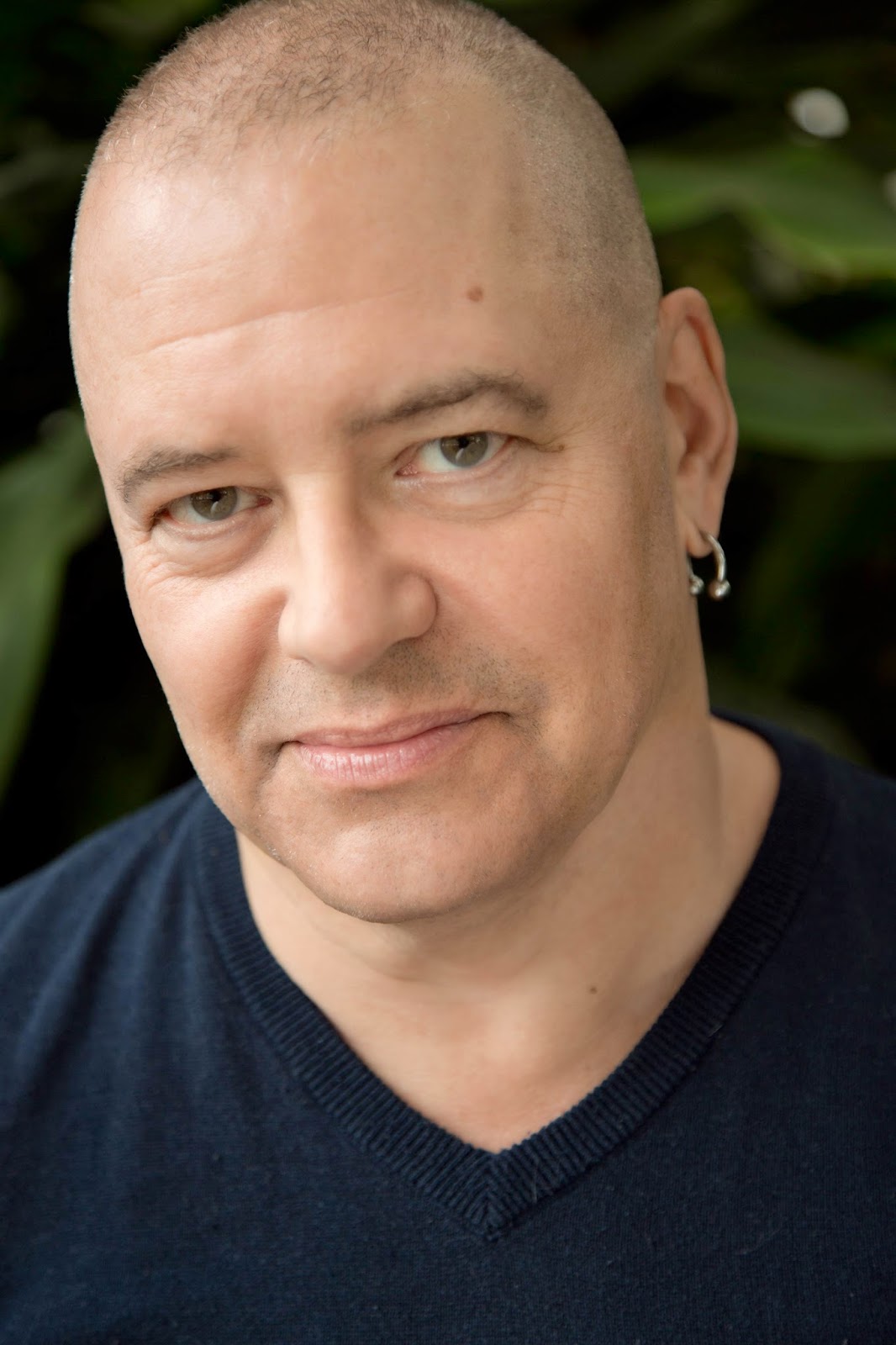 Sky Gilbert is a writer, director, teacher, and drag queen extraordinaire. He was co-founder and artistic director of Toronto’s Buddies in Bad Times Theatre for 17 years. He has had nearly 40 plays produced, and written 6 critically acclaimed novels, and three award winning poetry collections. He has received three Dora Mavor Moore Awards and the Pauline McGibbon Award for theatre directing. He was also the recipient of The Margo Bindhardt Award (from the Toronto Arts Foundation), The Silver Ticket Award (from the Toronto Alliance for the Performing Arts), and the ReLit Award (for his fourth novel AN ENGLISH GENTLEMAN). Dr. Gilbert is an Associate Professor and holds a University Research Chair in Creative Writing and Theatre Studies at The School of English and Theatre Studies at the University of Guelph. His recent play St. Francis of Millbrook was published by Playwrights Canada Press in November 2014. His new play My Dinner with Casey Donovan opened at  the Theatre Passe Muraille Backspace in late March, and in April he went off to London, England to ask the artistic question: “What is the relationship between art and criminality?” as his contribution to the Theatre Centre’s Tracy Wright Archive.

Email ThisBlogThis!Share to TwitterShare to FacebookShare to Pinterest
Labels: On writing, Sky Gilbert