Because people have asked: Yes, I am constantly shaking sand out of my poems. I spend a large part of my day with two to three kids at some park or other and that stuff gets into everything. Shoes. Underwear. Pant cuffs. Poems.
Speaking of poems, I write them. I'm as surprised as anyone. It's a recent thing. Yes, I wrote them as a young person. Yes, I've always kept journals. There are volumes and volumes of them. These journals are filled with diary entries, notes, observations, ideas I thought I might massage into something journalistic or otherwise someday, maybe. They are scribble-books packed with typos, doodles and kinda-sorta-stuff.
But as I began to spend more and more time as a stay-at-home dad [and less and less time in the real world] these journals began to fill up with – yes, sand – and notes about my kids. These included my many minor frustrations, our misadventures… but, mostly, the bizarre observations that only children can make. Kids do not live in the same world that we do. Shadows are appendages. The stars are your friends. The moon follows you everywhere. The sun pokes you in the eye. And, sometimes, the entire sky can be squeezed into a puddle.
At some point in the summer of 2012, I began to cobble these fragments together into very short poems (I might have even daydreamed of a chapbook: Hey, short stuff!). I did this because they seemed unique and intensely significant and I had no idea what else to do with them. This was just after the birth of my third child. My plan (sleep deprivation may have contributed here) was to write one poem per day for a year. I fell a little behind schedule (hey, a schedules is just a fussy guideline). I’ve probably written 100. About 50 could probably be turned into something interesting – with more time and effort. A dozen or so have been published. Message in the bottles – the poem selected for the 2013 John Newlove Poetry Award  – was one of these poems. I’m thrilled. Writing poetry is hard. I’m lucky to have inexhaustible (really) subjects. It’s really wonderful to feel as though my poetry is improving all the time (wish I felt that as a parent).
How does a stay-at-home dad of three kids find time to write poetry? Wrong question. What happens when a compulsive writer is immersed in the intense, stressful, joy filled and very surreal world(s) of three toddlers. This. This is what happens. I am so lucky. 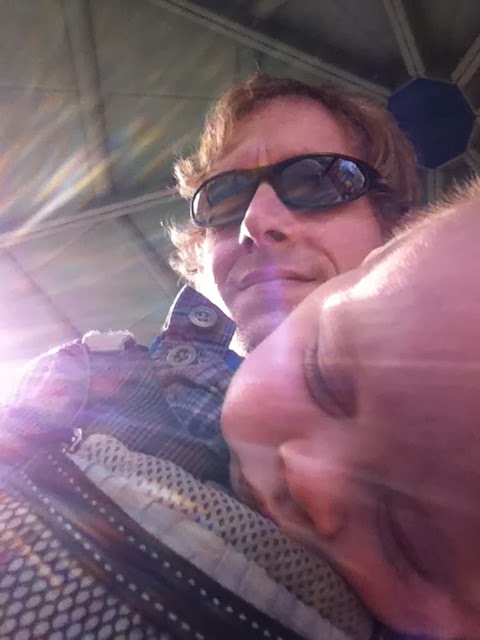 Email ThisBlogThis!Share to TwitterShare to FacebookShare to Pinterest
Labels: On writing, Rob Thomas