The Writer & The Bottle
Angie Abdou

I have known for a long time that I should drink less, but I couldn’t seem to get any support for the idea from those closest to me. My husband, my friends, my family – they all think that me drinking is a fantastic idea. I’m “fun” when I drink.  Super duper crazy fun.

Drink! Drink! Drink! It’s our society’s ceaseless chant. Keep in mind that I am forty-six years old. Middle-aged. Long past the undergraduate years of keg parties and chugging contests, but the vast majority of my social engagements still hinge on excessive alcohol consumption.

My husband insists that I don’t have a problem. I don’t pass out. I don’t puke. I don’t get drunk and disorderly. Or at least I haven’t done any of those things in decades. “You’re not an alcoholic. You can quit drinking any time,” he says, “You don’t get withdrawal symptoms. Trust me, Ang, you don’t have an alcohol problem.”

All he says is true, except maybe the last part.

I do have a problem with alcohol.

After that appointment with the psychiatrist , I quit drinking for a couple of months, but I did so very privately. In a bizarre inversion of the alcoholic with vodka bottles stashed in the glove compartment, I hid my not drinking. I’d order myself a little mocktail at the bar or drink fake champagne to celebrate my new job or pour a mug full of near-beer when friends were over for a barbeque and hope nobody would notice. I slunk around with my pretend drinks, acting as if abstaining from alcohol was a shameful act.

No profession gives its practitioners license to drink quite like writing does. Ernest Hemingway, Dylan Thomas, F Scott Fitzgerald, Jack Kerouc … heavy-drinkers, all of them. Not only does being a booze sodden wreck not interfere with literary talent, the myth goes, but it actually enhances it. And alcohol is not merely tied to the late night literary festival revelry, but an integral part of the writing process itself. “Write drunk. Edit sober” is the famous advice, plastered on coffee mugs and t-shirts, and almost always misattributed to Hemingway.

Admittedly when I think about the drinking I’d miss, it is  the drinking with writers. Dancing late into the night after the Banff Festival. Swimming under the moon at the Wolfe Island Festival. Sharing after dinner martinis with Herman Koch and Claire Cameron. “So this is how we’re doing it,” Herman said, as Claire and I ran to fetch the third round of martinis and we all settled in for a late night.

Seriously – martinis with Herman Koch. How glamorous is that?!

Maybe I could still drink on those nights? I could save alcohol for literary festivals. I could be a hospitality suite drinker. Remember: I don’t pass out. I don’t puke. I don’t get drunk and disorderly. I have no withdrawal symptoms.

Besides, writers are supposed to drink.

My good friend is an addiction counselor, and he surprised me by insisting that abstaining from alcohol is not always the answer. Yes, some people must quit drinking entirely. Others might commit to never consuming more than two drinks in an evening. Others might restrict (moderate) drinking to special occasions. I’m still working out what exactly a healthy relationship with alcohol looks like for me.  But for now I can say this: I’ve never written drunk. I’ve never even written hung over. Drinking has nothing to do with my writing.  Without booze, I can still dance with writers in Banff, swim with poets off Wolfe Island, and discuss writing late into the night with the likes of Herman Koch – best of all, I’ll even be in shape to draw on all that inspiration and put pen to paper the next morning. 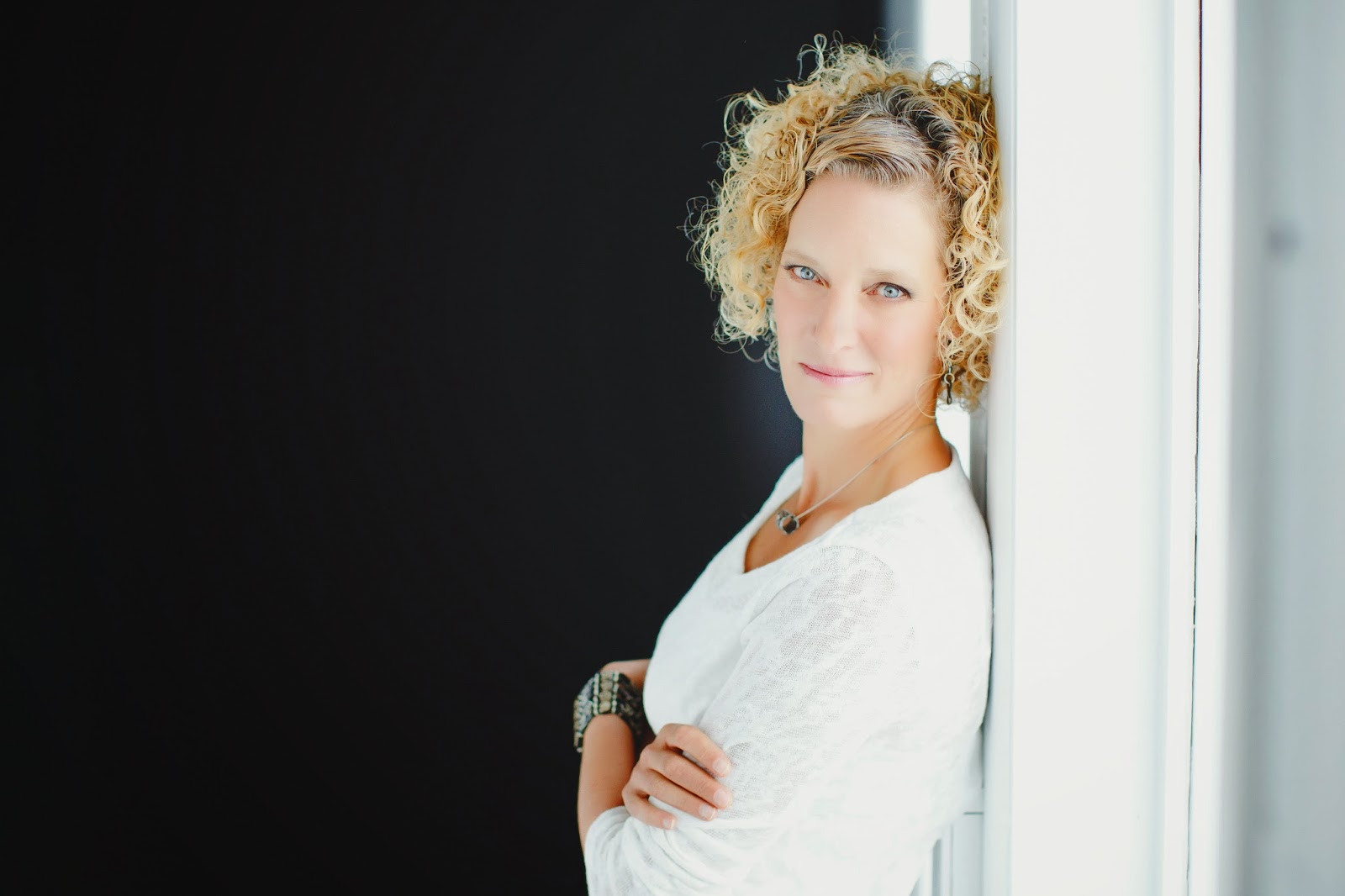 Angie Abdou has published four books of fiction. Her first novel The Bone Cage was a Canada Reads finalist. Her most recent novel is Between (Arsenal Pulp Press, 2014). It will be released in the US next month and was recently listed by the Library Journal as a Top 13 Indie Pick for Spring 2015. Angie is Assistant Professor of Creative Writing at Athabasca University.
Posted by rob mclennan at 2:41 PM

Email ThisBlogThis!Share to TwitterShare to FacebookShare to Pinterest
Labels: Angie Abdou, On writing

Very honest writing. "I hid my not drinking" is a very powerful recognition.

A brave and honest piece, Angie. Thoughtful and true.

Well said, Angie. I've avoided drinking since I was 17, and friends aware of my enthusiastic nature have been known to say "Thank god he doesn't drink!"
I've never regretted my choice, but agree that the book world nudges authors (and editors) towards booze, not always beneficially.
But there is progress. Remember "One for the road"?

Thanks for the kind comments, Stan and Terry and Doug! Much appreciated.

Oh my goodness - "one for the road" ... I had forgotten. You're right: we'll call that progress. Big progress.