Here’s the thing about me and writing: I work very slowly, painfully slowly. Have you seen a turtle trying to cross a rural road? That’s me writing a sentence. Have you also seen those turtles that didn’t quite make it across that rural road, tire tracks across their cracked and flattened shells, their sad little prehistoric legs splayed and bloody? Those are half of my sentences. How about a sloth climbing lazily out of a tree to poop? That is also me, trying to write a sentence. I once drove to Montreal because I learned that it was the closest place I could go to see an actual sloth. That day, the sloth was hidden in the canopy of branches and leaves high above the fake forest floor of the Biodome—sleeping, presumably. I’ve since gone back three more times; I have yet to see that goddamn sloth. Sort of like the book I’ve been working on for the past several years.

I used to blame my kids for my small literary output. Trying to write with babies or toddlers in the house is like trying to clean a cat’s litter box—while the cat is in it, peeing. So it was fine to blame them for a while. But they’re older now; they sleep in until noon in the summer; they’re in school the rest of the year. And besides, I meet writers all the time who have babies and manage to finish a novel or whatever. I don’t know how they do it. Who cares? I also meet writers who work full-time jobs and still manage to publish pretty regularly. They’re probably bad people. Again, who cares? During the school year, while I’m teaching, I might not write a single sentence of fiction for months. Like, months. Slow and steady.

In an interview I read with the late—I can’t believe I’m writing ‘late’—Alistair MacLeod, he said that he wrote one sentence at a time. Meaning: he wrote, rewrote, edited and perfected each sentence as he went along, never jumping ahead—working his way methodically, meticulously, from beginning to end. I think this is true; that is to say, I don’t think I’m making this up. I tell everyone I know about his technique. I tell them because I find it fascinating and admirable—and I hope it will give some perspective to my own sluggish pace. Writing takes time.

Some of us, when we’re young, are in a big rush to get to the end of the story, to publish—often to the detriment of the story itself. By the time I was 35, I had published 3 books. Sometimes I say two, because I don’t really count the first one. I was a young man, in a hurry to publish. I worked hard, but I also rushed. I didn’t sit on things long enough; I didn’t read enough. Oh, I read plenty—just not enough. Junot Diaz says that he reads one book for each page he writes. When I first heard that, I thought the number was kind of inflated. But I’ve since discovered that it’s pretty accurate. The reason I bring this up is that I consider reading a part of my job as a writer—and, well, it takes time to read all those books.

I think I just placed a little blame for my slow pace on reading. I’m a work in progress. I’m also a slow reader.

Alistair MacLeod, arguably one of the greatest short story writers anywhere—was not in a rush to get to the end of the story. He published two remarkable collections of stories. Two. With a seven year gap between the first, The Lost Salt Gift of Blood, and the second, As Birds Bring Forth the Sun. And a fifteen year gap between the second and his heartbreaking novel, No Great Mischief.

So there’s something to be said for taking one’s time.

Of course, there is also something to be said for finishing what one has started.

Here’s my average day—when I’m not teaching or doing whatever else it is I do when I’m not writing—I wake up, make coffee and go straight to my desk. I start working on whichever story I have on the go. I fuss a lot. I pace around the house. I anxiously run my fingers through my hair until it falls out—I find strands of it in my keyboard. (This is partly why I shaved my head at the beginning of the summer.) I rewrite and I rewrite. I procrastinate. I put stories in drawers—I have labeled a dozen or so thin drawers for the stories from the collection I’m currently working on—and I leave them there for weeks, months. (I pulled out a couple stories this summer that I hadn’t looked at since last summer.) I fiddle with these stories. I change things around. In some cases, I completely rework a story.

I have spent entire mornings working on one sentence. It’s not pretty to watch.

Eventually, a story will feel finished and I’ll put it aside and move on to the next one.

This particular and idiosyncratic (idiotic?) process of writing a book takes me years from beginning to end. Hence the turtle, hence the sloth. The trick is to keep going, however slowly, and to not get flattened along the way, to not fall out of the tree, to not turn back. 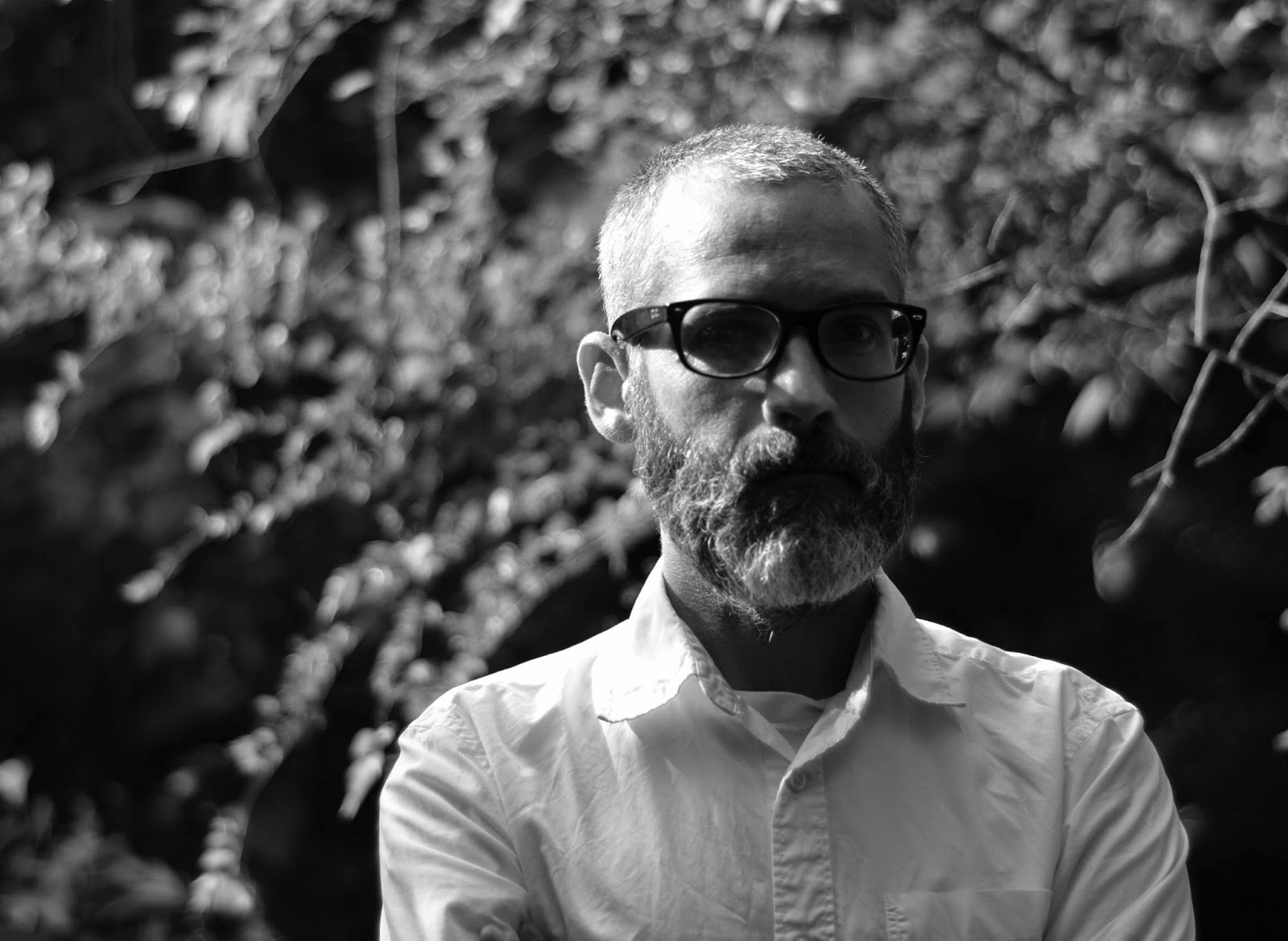 Ian Roy is the author of the books The Longest Winter, People Leaving and Red Bird, a collection of poems. He lives in Ottawa.
Posted by rob mclennan at 11:29 AM

Email ThisBlogThis!Share to TwitterShare to FacebookShare to Pinterest
Labels: Ian Roy, On writing