I will politely refuse to.

“Creativity” is not what it’s made out to be.

A chunk of outside gets in.

I sit and listen and a relationship with the creature becomes.

When hope fades, then some real work gets done.

In the early 90s Fred Wah showed me the sentence and other forms.

A name will sometimes create power over.

When I write “Hoolhghulh spoke to me,” I do not mean in words or an established discourse. The plant did not say “do not touch me or I will impale you with spines” or some such message (although at that moment that would have been helpful, from my perspective). And I do not mean that the plant “spoke to me” in some vague new age sense of “it moved me” spiritually. Indeed in previous communications about this personal/ philosophical event, listeners or readers (administrators and colleagues) just assumed the later—that I was emotionally or psychologically affected, that it had nothing to do with the plant’s agency. This is a misinterpretation of the event, to my thinking, and reduces its potential revolutionary implications. It involved agency that was not mine and the plant moved me. It called in a way I do not know how to explain.

This meeting of two species took place on the eastern slope that ran down to a small lake about six kilometers long. This lake is in the Fraser River watershed and is affected by clearcuts and logging roads in the vicinity.  In a stretch of spruce-balsam forest in between clearcuts, the stand of individual plants (even though all connected) ran along a small intermittent streambed and a gap created in the forest canopy by some blow-down. Along with Hoolhghulh there was growing a variety of healthy fungi, ferns, and mosses. There was a well-worn black bear trail nearby that seemed to run from a den to the water. The individual I speak of was grandfather.
Hoolhghulh spoke to me. A new grammar. A reasserted relation. 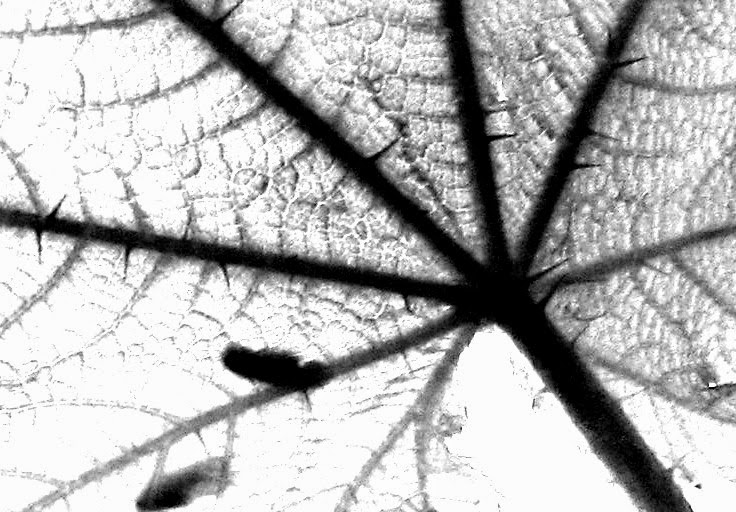 Writing really has nothing to do with writing.

The conservatism that dominates Canadian letters makes it difficult to say.

How to arrange the sound-image so the world is affected.

I nearly died when I was 22. I was going to stop living and writing gave me a way out. A way of being.

My writing these days is closely connected to activism and a deep dissatisfaction with culture as is. I am working on a (loosely defined) eco –poetic and –critical piece called “Panax” that is a documentation of my growing relationship with a plant-creature called Devil’s Club / Oplopanax Horridus / Hoolhghulh. Conventional forms have gone out the window so I am calling the writing “a relationship.” Writers informing the work are Ken Belford, Sonnet L’Abbé, Laurie Ricou, and Adam Dickinson.

Here’s the thing: when I despaired, writing reorganized what was. In the face of ecocide, writing can reorganize what is.

I live on Lheidli T’enneh territory and the work I do is partly to repay that debt. 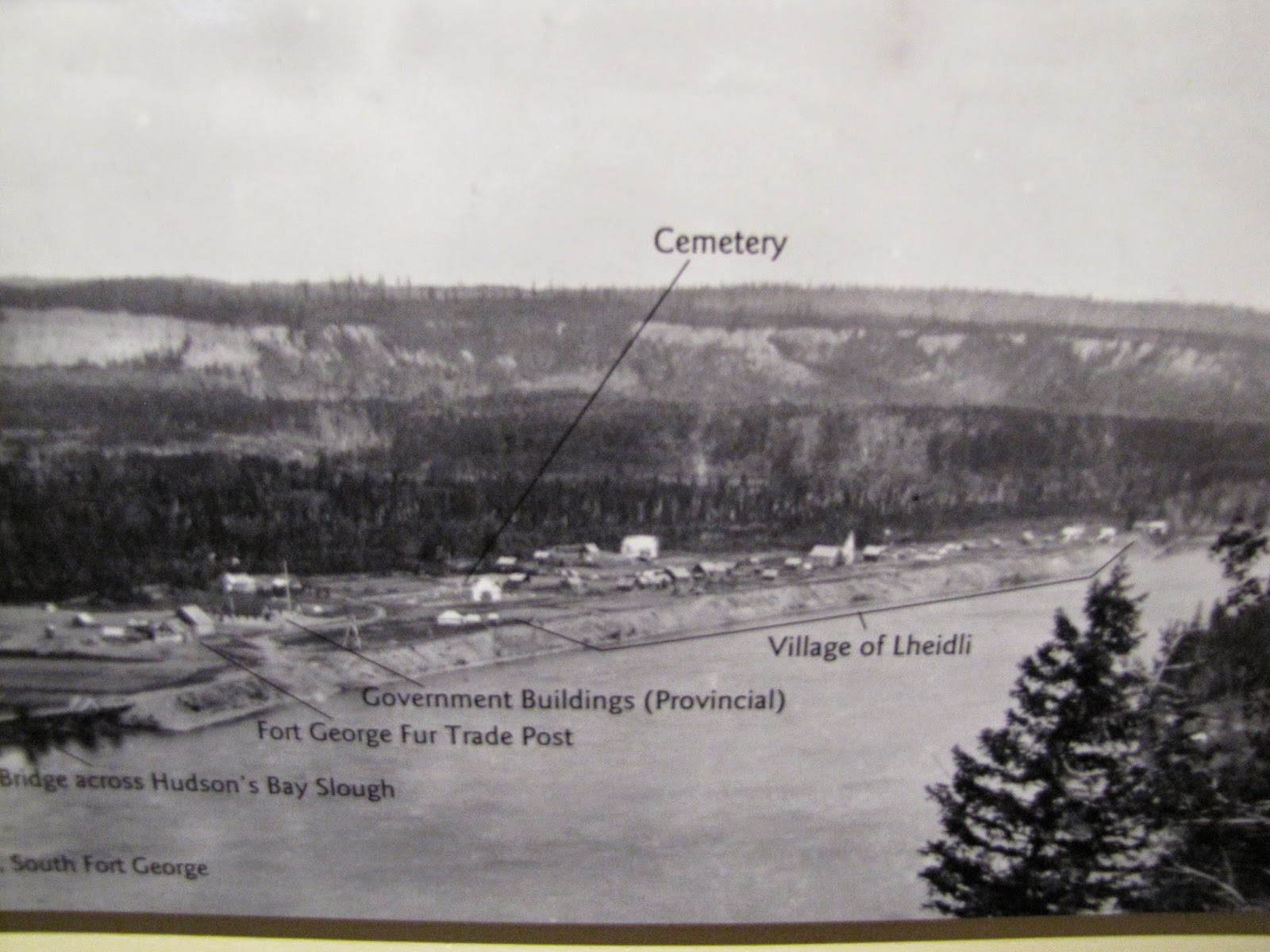 the myth of community

so I stepped off the stoop into
culture, expecting something
there to give and receive and
weave with the weft
and left to my own origins,
concepts where I reside,
the soil I inhaled, hush, but
such was not the case
and skin and gender and
class met me at the end of the street,
threatened my life, sent
complaints to my third employer,
whispered in jubilant webby groups,
then erased the traces, and eased
to my side to console me.

the register of the thing
ness, and then some
thing else
there

leaves, leaving / outside
conscious of—

oh, this is where
the the

(ow what the
who 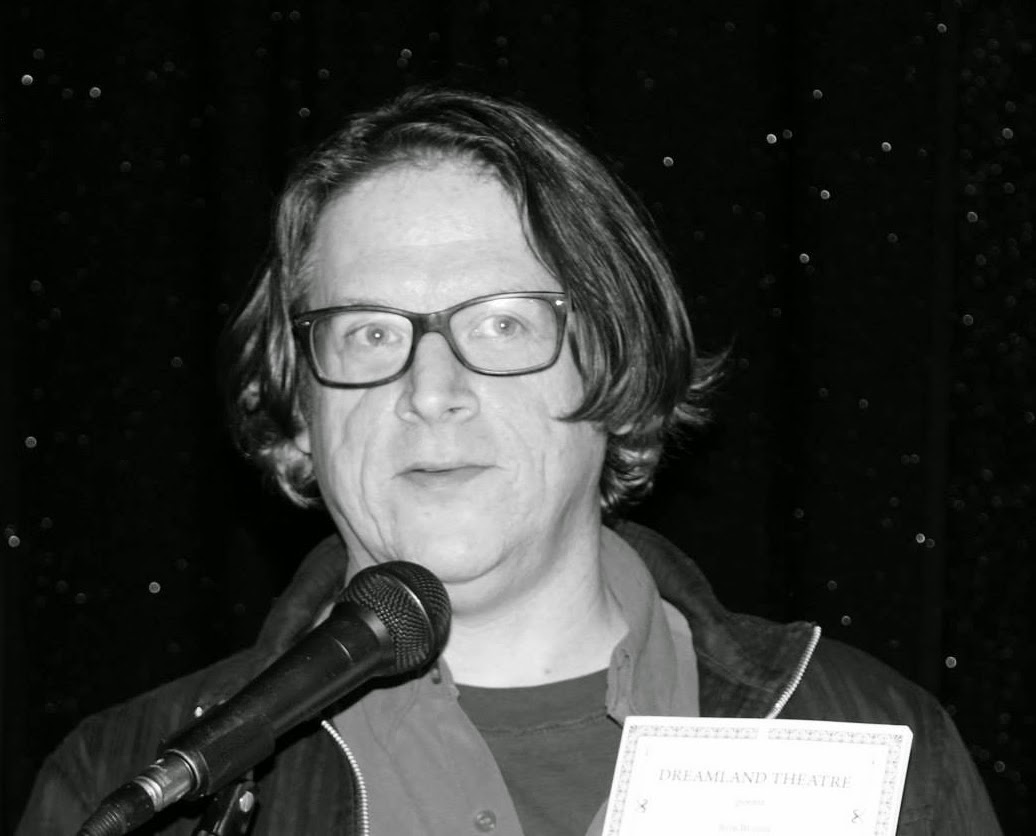 Email ThisBlogThis!Share to TwitterShare to FacebookShare to Pinterest
Labels: On writing, Rob Budde