In this corner: Children (Like a thundering giant in tiny spandex underpants and a cape.)

My kids were one-and-a-half and five when their father and I split up. I was a single parent for seven years. Some would protest. Some would say that I was a “co-parent”. And this is true to the degree that such a term could adequately describe my situation in those years. Which is not very adequately at all. My ex-husband and I shared custody which in practice meant that part of the time I was a scrambling single parent. The other part of the time I felt like my arms had been cut off.

In the other corner: Writing (Pale, slim, trembling, sweating, hiking up her shorts with one hand, pushing her glasses up the bridge of her nose with the other.)

Yes, yes, I had always written poems and fancied myself a writer. Encouraged by teachers and typewriter-and-book-buying parents. Blah, blah, blah. Who cares? The truth is that I stopped writing the day my first child was born and did not start again for eight years.

I will offer just one illustrative example of what my life was like in those “co-parenting” years. (Yes, for the record, there were a thousand sweet, cuddly, even life-changing moments for every moment like this, but I’m trying to make a point here.)

My kids were probably four and seven years old at this point. I was sitting on the toilet and yelling at them through the closed door to please, please stop fighting. And not for the first time, either. That day I calmly but tearfully explained to them that nothing made Mum feel worse than having to break up a fight while on the toilet. It was the very worst. They nodded gravely, gave me kisses and tiny pats on the back.

(I later discovered that following this chat they had started to fight via notes scrawled on a piece of paper and passed back and forth between them. Writers!)

We fumbled along together. My idea of myself as a writer faded into the distance. Having children taught me that writing (like romance, your “look”, a clean house) didn’t really matter. At least for a while. I told myself – and I believed it, still believe it – that if the only thing I ever succeeded at was raising these beautiful children, that was enough. An astonishing achievement.

Then one day, when the kids were a bit older, when they started getting up on their own, getting their own breakfast, turning on the TV, ideas started to come to me. Suddenly I had something to do when they were at their dad’s house. Something almost as difficult and worthwhile (not really, not even close): writing a book. It took bloody forever.

In 2012, my first novel, The Love Monster was published by Véhicule Press. When it came out that spring, when it was actually in print, I have to admit I felt something. I felt like some wrinkly, dried-up, forgotten little thing inside me was slowly being reconstituted. Like a raisin soaked in rum. Delicious. 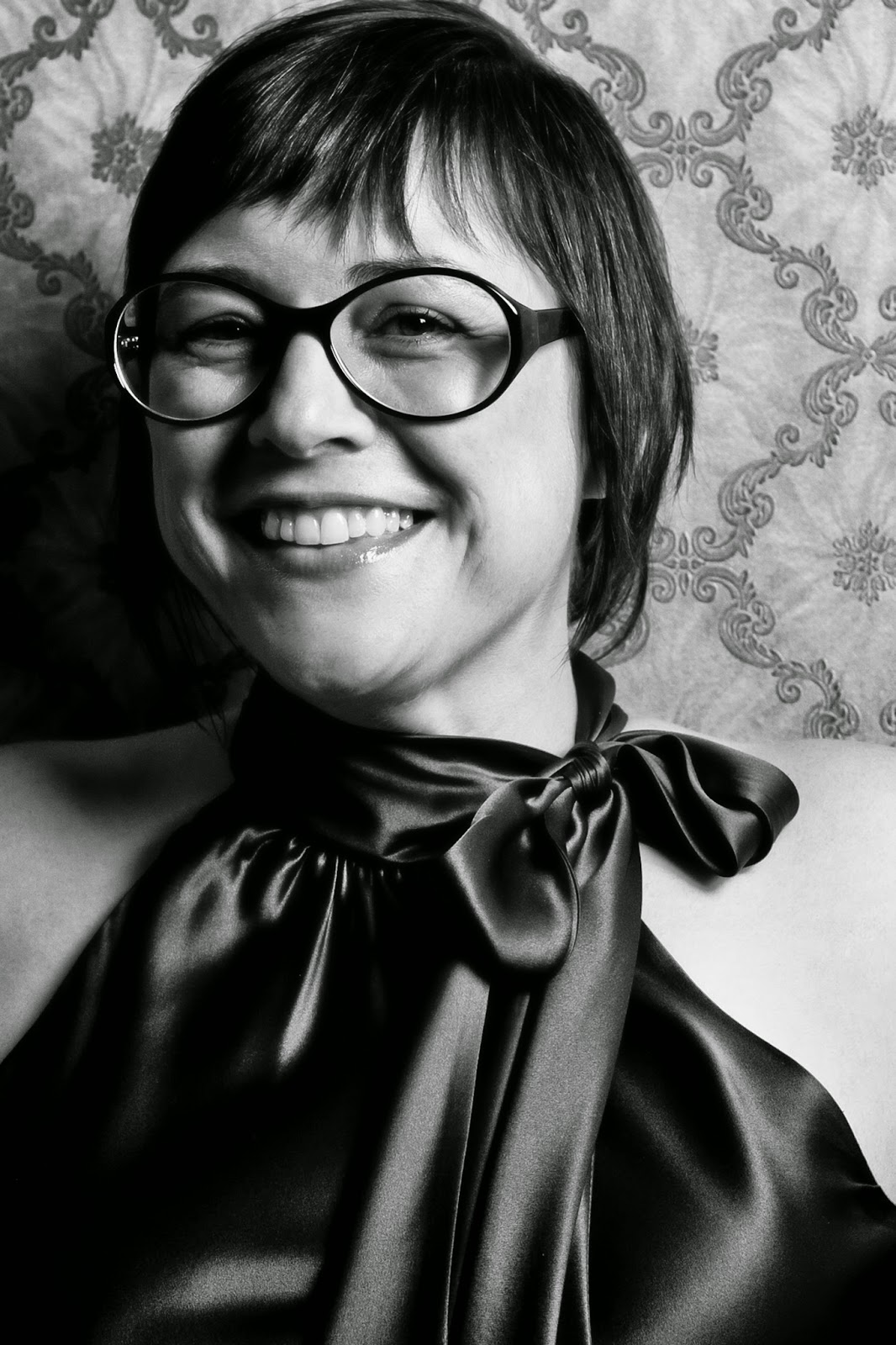 Missy Marston's novel, The Love Monster was the winner of the 2013 Ottawa Book Award for English Fiction, a finalist for the CBC 2013 Bookie Awards and for the Scotiabank Giller Prize Readers' Choice. She blogs about her writing here: thelovemonsternovel.blogspot.ca and can be found on twitter @MissyMarston.
Posted by rob mclennan at 1:31 PM

Email ThisBlogThis!Share to TwitterShare to FacebookShare to Pinterest
Labels: Missy Marston, On writing

What a great piece. So much here that needs to be said: how hard it is (parenting, writing) and how worthwhile it is. Thanks for this, MIssy.