This is how being a doctor blocks me from writing: I cannot tell the absolute truth. I keep a list of names and diagnoses that I cannot share with anyone.


One day during my first year of medical school, I was summoned to the dean’s office to defend myself against a complaint that had been made by an elderly woman, a wealthy philanthropist, who had come across one of my poems in a magazine. Her husband had recently passed on and, according to his wishes, she’d donated his body to the university to aid in medical study. It turned out that my class was one of the last in Canada to dissect full cadavers during medical school; it was becoming a controversial practice, as new technologies like MRI and computer-generated imaging were making simulations more useful. It is possible that my poem had something to do with the demise of full body dissections as well.


I was in my early twenties, and was disturbed to be faced with a preserved corpse, and as I disassembled the intrinsic muscles of its hand I was reminded of dissecting frogs in high school, joking about eating frogs; some of us had; and how they taste a bit like chicken, like all small creatures, rodents, rabbits, supposedly do. Pulling apart my cadaver’s hand and tasting like chicken therefore became linked in my poem. I understood it to point to the strangeness of our situation, and how for me, being required to move so quickly from the innocence of high school, dissecting frogs, to a medical school anatomy lab, confronted by a dead human being, was jarring; I could not process it with maturity. Unfortunately the woman who read the poem, who’d just entrusted her deceased husband’s body to me, to us, for the good of science, envisioned us punk kids gleefully gnawing the meat from his human fingers, and called for an end to the program.


I composed a complicated letter of apology, and luckily was allowed to continue on as a medical student. I also continued to write, but with some reserve. Part of me is proud to belong to a profession with such privileged access to human beings’ secrets, and this part of me is content to comply with its rules, to work hard to be sensitive, careful, deliberate, balanced and mature in all areas of my public life, including my writing. Another part of me, though, aches to say what occurs to me without reservations, and hope that anyone who reads it can understand that I do not claim to present the balanced view, always, but only my truth from where I stand, as a doctor and as a person, the two things no longer separable.


I am working, currently, in the north, and I would love to tell you about the patients that I see: Dene people, mostly, who roll their ATV’s, chop wood, hunt caribou, consume cups of vodka, clear like water, dislocate each others’ shoulders. There is the general impression, but then there are the individuals: Myrtle Fern, with hemichorea, whose left arm flails about like a tree branch in a storm; John A. MacDonald, who believes that he has worms; Dora Disain, every one of her fingers broken over the years, now her middle phalynx volarly displaced and I can’t quite put it back where it belongs. These peoples’ stories are important but so are their names, their names linked to their stories, but because I am their doctor I can’t share them with you. I am privilege to the information only because I have promised to keep it to myself.


In the anatomy lab, we gagged at the bubbles of chemical-soaked fat that we suctioned from our obese body’s abdominal cavity, were heartsick from the stench of burning bone as we sawed through skulls, reminded, though I don’t know exactly how, of Auschwitz. And when I arrived home after dissecting my cadaver’s ribs, identifying the costal artery, vein, and nerve as I cleared away the overlapping intercostal muscles, to find that my husband had boiled ribs for dinner, and underneath the sauce there they were, clearly identifiable artery, vein, and nerve - I pictured my cadaver as I chewed. 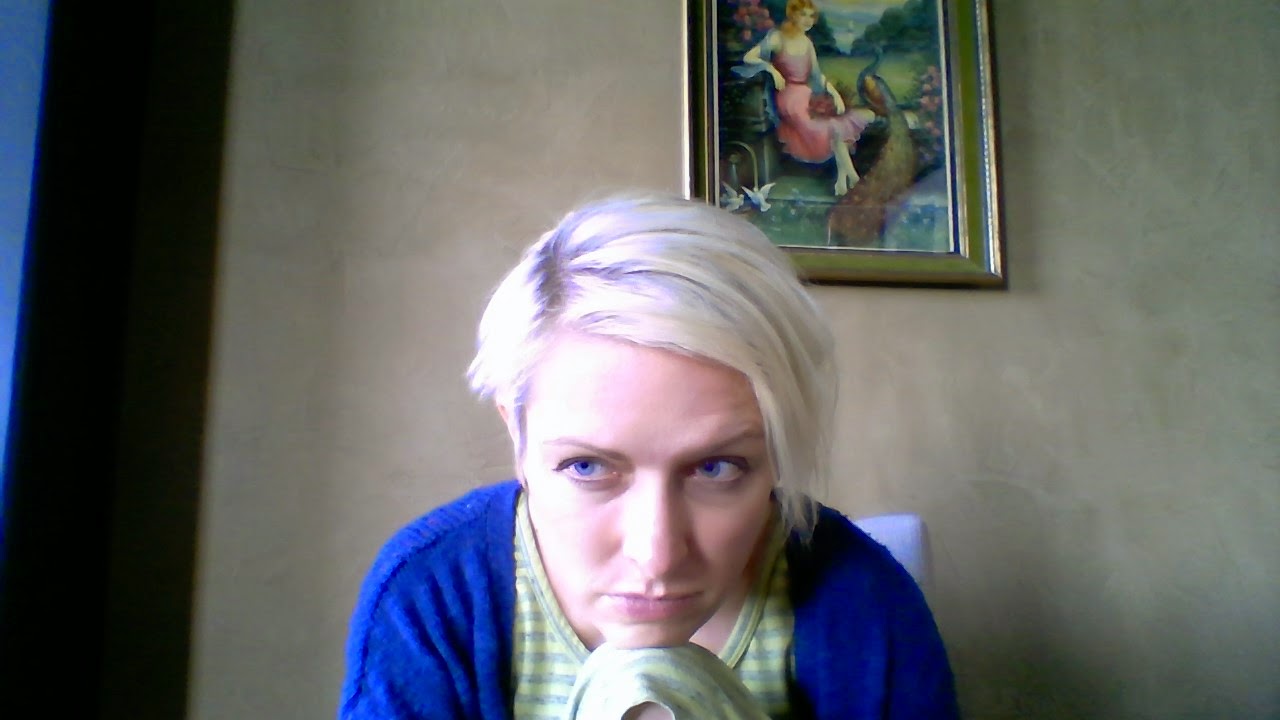 Bio: I am a physician who’s worked in northern Ontario and Saskatchewan. I’ve published poetry in Grain, ditch, NeWest Review, Contemporary Verse 2, prairie fire, STANZAS and other literary journals, as well as the anthology Groundswell: best of above/ground press, 1993-2003 (Broken Jaw Press, 2003). Lately I’ve been struggling to write non-fiction in a meaningful and responsible way.
Posted by rob mclennan at 10:03 AM

Email ThisBlogThis!Share to TwitterShare to FacebookShare to Pinterest
Labels: Carla Barkman, On writing

One of the more interesting pieces you've published on this subject.