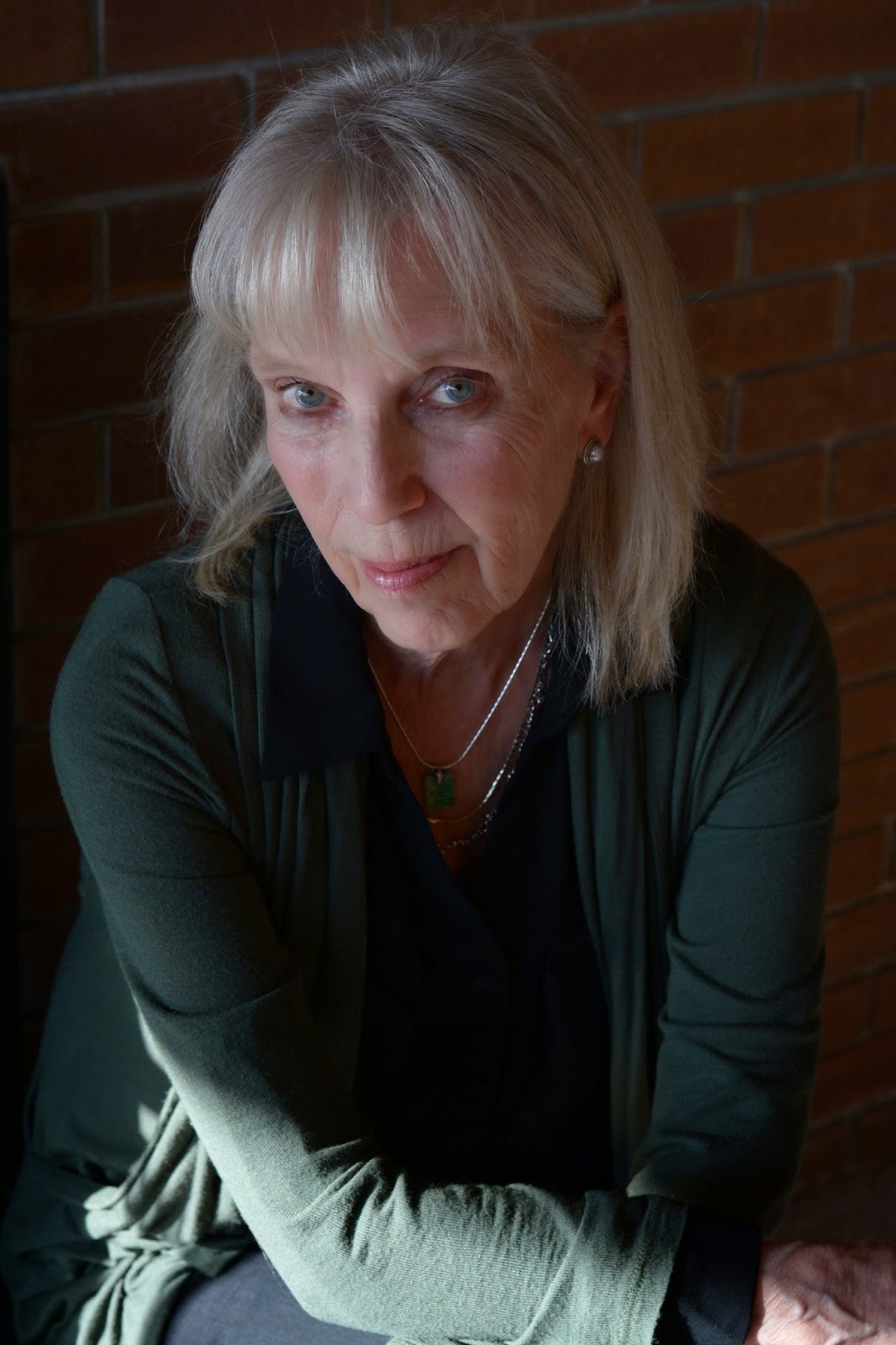 She has taught writing at the University of Victoria, the Victoria School of Writing, the Banff Centre for the Arts, and was Writer-In-Residence at Macquarie University, Sydney Australia.
Posted by rob mclennan at 5:55 PM