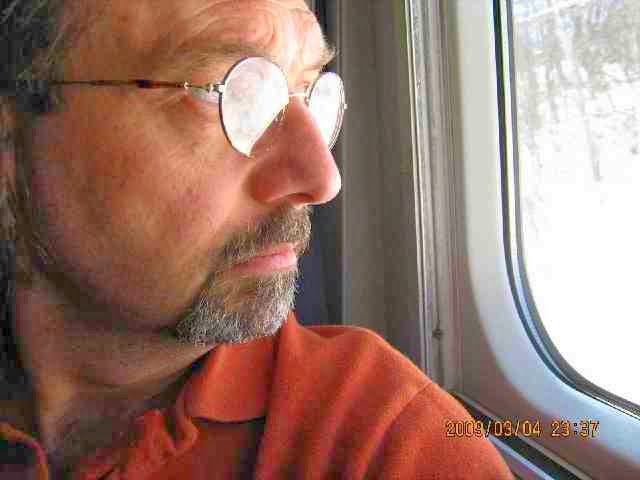 Gil McElroy is a poet, visual artist, independent curator, and critic living in the village of Colborne, Ontario. He provided the introduction to Ground Rules: the best of the second decade of above/ground press, 2003-2013 (2013).
Posted by rob mclennan at 10:11 AM

Email ThisBlogThis!Share to TwitterShare to FacebookShare to Pinterest
Labels: Gil McElroy, On writing

refreshing and inspiring as always, Gil. the structure, the particularity, and the listening body all present here. with just the right mix of conviction and humility before the bigger exercise. thank you