I like the messy body; not interested in only clean; the illusion of perfection. Mistakes embody the process of bodies. We slop, we spill, we tumble – and through an arduous process, we enable small moments of grace. The kind of poetry that I’m interested in – avant/conceptual/experimental/&etc art and poetry – is filled with attempts to highlight the importance of process – by which is often meant an acceptance of the mistake.

Kenny Goldsmith, who runs Ubu.com, in his book Soliloquy includes in the transcript a conversation where he reveals that he really doesn’t understand who Pere Ubu is or what he’s about. What astonishing generosity, honesty to include such a moment without editing it out. Ubu was a shithead, a guy lost in his own illusions. Was Goldsmith enacting Ubu by including his mistake, becoming late 20th century’s ubu roi, or offering a wink to the observant? It’s that kind of elegance that I’m interested in with mistakes – where you reveal inverted, potential truths through errors, something perhaps inadvertently beautiful; discovering new terrain through mistakes.

Found poetry, appropriative writing, plunderverse, &etc, is laden with the rare mixture of innocent text with insight. Such unintentional poetry is, in fact, essential to teaching and to learning, but making mistakes is only a preliminary step in the process. There’s a reason the army of teachers out there spend so much time carefully correcting the mistakes in every essay, even when they know that many of the students will never even glance at those comments. We do it because error is at the heart of our enterprise, the moment’s chance to change the course of things to come: the inverted potential of the real lives of our students. But we should not be afraid of or disgusted by those errors – we have to attend to them, think about them more productively, exhaustively. Personally, I harvest them, revel in their spectacular vistas.

In This is Importance, I wanted to highlight the importance of the error –– not only because they are hilarious, but because they offer a glimpse into the process of teaching and learning, alongside rare glimpses of inadvertent beauty in student writing. In my classroom, in my poetry, I focus on the mistakes because I cherish the painful process of learning. My favourite mistakes are the ones that strive towards something lofty and often clichéd only to inadvertently arrive at a much more convincing insight. I don’t mean the ones where the language has no clue what it is revealing, and sit empty vestibules of incoherent letters. Those aren’t particularly interesting to me. I mean, the ones where the particular wording creates another possible truth that resonates. From that book: “Poetic form is how you tell a poem from nothing”.

A poetry from such mistakes is, to misparaphrase Robert Duncan, like a drug-addled addict suddenly happy and grandiose with a gladness to private meaningless pleasures, to profundities because they were depths, to ecstasies because they were heights—mere dimensions. A poet on writing. 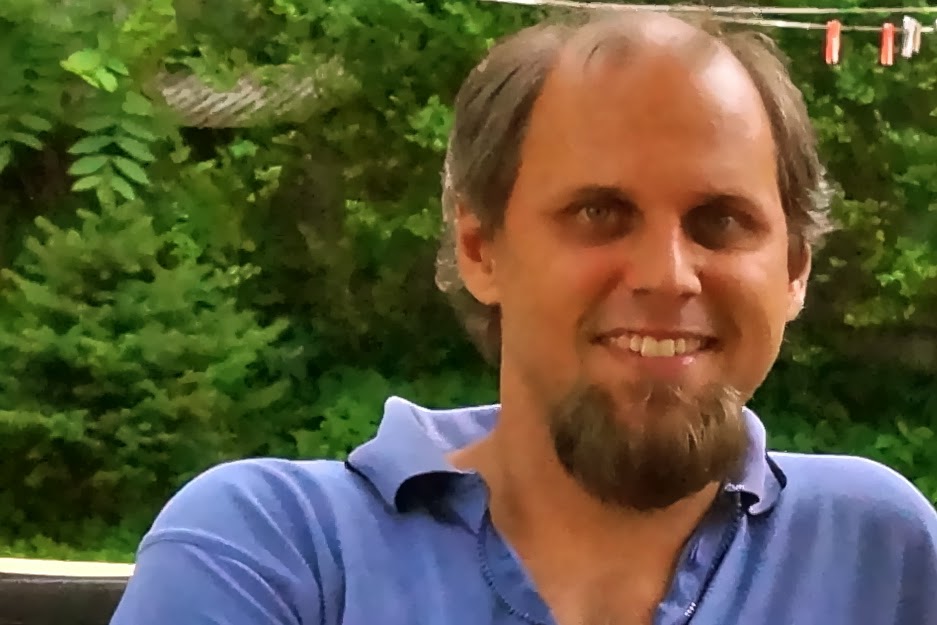 Gregory Betts lives in St. Catharines, Ontario. His most recent books include This is Importance (Wolsak & Wynn 2013), a book of student errors on Canadian literature, and Avant Garde Canadian Literature: The Early Manifestations (UTP 2013). His next book is Boycott, forthcoming from Make Now Press.
Posted by rob mclennan at 2:14 PM

Email ThisBlogThis!Share to TwitterShare to FacebookShare to Pinterest
Labels: Gregory Betts, On writing