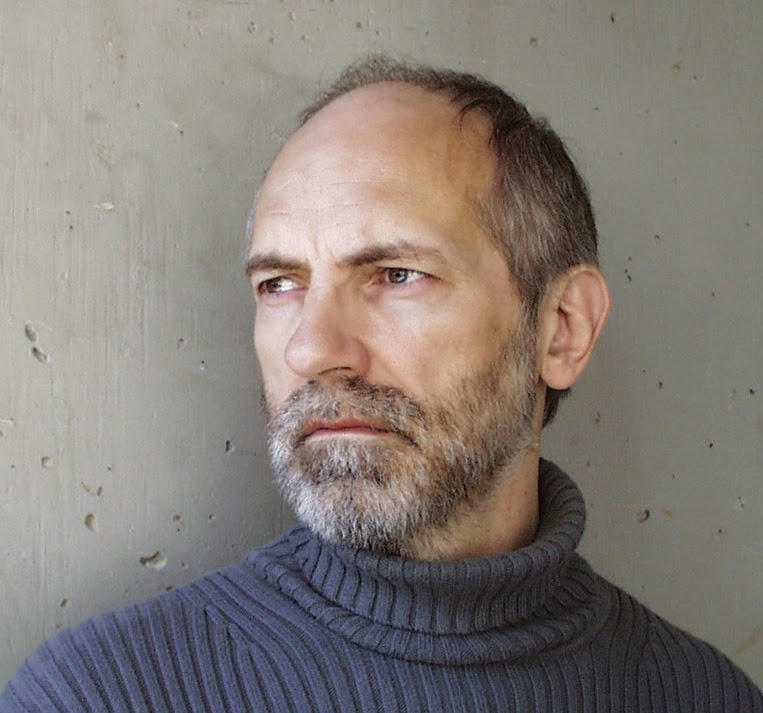 George Fetherling is a poet, novelist and cultural commentator who lives in Vancouver and Toronto. Among his most recent books are The Sylvia Hotel Poems (Quattro) and the novel Walt Whitman's Secret (Random House).

Email ThisBlogThis!Share to TwitterShare to FacebookShare to Pinterest
Labels: George Fetherling, On writing