When I first had an inkling I was a writer, I was less than ten. I loved books! I loved to read! I made my first magazine about that time, a couple sheets of paper folded over and stapled. I loved Farley Mowat! I loved Alligator Pie! I loved Narnia! Then about grade seven I decided that I loved visual art even more. For five years, I all but stopped reading. The image! The image is everything!

In grade twelve I found Marshall McLuhan's COUNTERBLAST in the East York Collegiate library. I was flipping through it in my physics class (it's not really a book one READS), when my teacher expressed dismay -- and admiration -- at my choice of reading material. Thankfully, he didn't point me to a bunsen burner.

It was John Lennon, Bob Dylan and an infatuation with the Sixties that brought me to McLuhan, and it was McLuhan who convinced me that literature wasn't just about seeking "significance" and learning to employ words like "juxtaposition." What he wasn't, however, was much use as an introduction to a career as an undergraduate in English, which was my chosen fate.

Chomsky on linguistics seemed more like math to me. My cousin gave me Kerouac, and I reignited with earnest the independent studies I'd abandoned so many years before. Eventually I would complete an MA in literature as well, and never once in nearly two decades of education did I ever take a course dedicated to Canadian literature.

But it was in the air, wasn't it? Atwood, Munro, Findley, Ondattje, Richler, Davies, Lawrence. Canlit superstars were celebrated everywhere. The ground had been broken, the path cleared. A new generation was sure to follow. I wanted to be a part of it. I had no idea what I had to do, except write. Wasn't that the goal? Scribble. I dabbled in journalism. I wrote notebooks full of poetry. I had a black turtleneck. After years "away" I returned to my parents basement. I bought an Apple.

By the late 1990s I developed something of a style. Short, sharp, shocked. Raymond Carver's SHORTCUTS had ignited my brain. I had started writing poetry as little lyric bursts of emotion, but the lyrics soon turned into narratives, and the narratives into prose, but as stories, nothing happened. Reading Carver I realized nothing needed to happen. Story could be stasis, story could be situation. Stories could make meaning the way poems make meaning. I wrote a bunch of stories like this, a couple of hundred words each. Some of them got published in "little magazines" (where we all begin, said Norman Levine).

Needing a job I decided to study this internet thing. How much different my life would have been if as a youngster I'd been interested in "zeros and ones." But the browser! I loved the browser! The image and word, married! Surely Nirvana was around the corner! One thing led to another and I found myself employed as a writer ("content creator") in a public sector IT branch. I also started my own online literary magazine, The Danforth Review, with the simple premise of proving that "literature" and "online" were not incompatible. Imagine. Such were the days.

I have met a lot of interesting people. I have read a lot of interesting books. Margaret Lawrence called writers a "tribe." That is not a word I would use, but I feel at home among them. These are my people. I like the poets best. What I feel, when I feel it, when the impulse to write is upon me, is a fragment of the big bang inspiration from so long ago, when I was less than ten, and felt a rocketing certainty that writing was my thing.

Personality test after personality test have reinforced this certainty. Writing is not just what I do, it's how I think. It's how I feel. ("Religion is deep entertainment," Leonard Cohen said. I liked that.) Writing is my primary tool for engaging with this mess of a universe and crazy big things like life, and love, death. I once thought that writing led to capital "T" Truth. I blame Kerouac for that. And English 201, the Romantic Movement. Lately I have been writing a memoir (online, episodic) of grief. Two years ago my wife died of breast cancer. The experience of marriage, cancer, death, at mid-life (mine, hers) has shattered whatever existential dread I felt previously into a thousand points of light.

The day of her funeral I said to a friend, "Without literature, I don't know what I would do." I meant, only reading something like Kafka's THE CASTLE could have prepared me to face and endure the absurdity of disease and death (and healthcare bureaucracy). Literature is not "real," but then I'm not sure what is (except online databases; they resist everything, including death. Amazon wanted to know why I wanted to delete my wife's account. "If you delete it, you won't be able to purchase anything"). Literature is hyper-real. Thank you Uberto Eco. Literature takes the ordinary, the boring, and gives it sheen.

I read Hamlet after my wife died. I know T.S. Eliot wasn't keen on it, but screw him; it's fantastic. Recently I read some of Primo Levi's holocaust memoirs. They are riveting, and I so admire his ability to look into the darkness and chaos and render it into a meaningful system of classification. Pattern. Which threatens to take us back to McLuhan. Pattern recognition, one definition of reading. Right now I also like a lot the work of J.G. Ballard, especially his ability to situate the unreal within the real. That is, to write the implausible in a way that makes it plausible. That's what living with cancer is like.

In interviews, Ballard talked about the invisible electronic media web that spans the globe and creates and reinforces an imaginary world that influences and even leads the shaping of our quotidian bread and butter existence. McLuhan again. The medium is the massage. Global village. Funny how it all comes back to the grade twelve physics class, innit?

I would like to get back to writing fiction. My adventures in real-time, real-life have been extremely painful. My wife liked a quotation from Emily Dickinson, "Hope is the thing with feathers." I put it on her grave marker. I have read interpretations of that poem that call hope a bird, but I resist that thought. Dickinson doesn't say it's a bird. If she had wanted to say bird, she could have said bird. The words she used, to my mind, imply something supernatural. Something that resists image. It has feathers and flies, but it's also just beyond knowledge. Words are really good at that, reminding us of the limit of what we know. Helping us marinate in mystery. 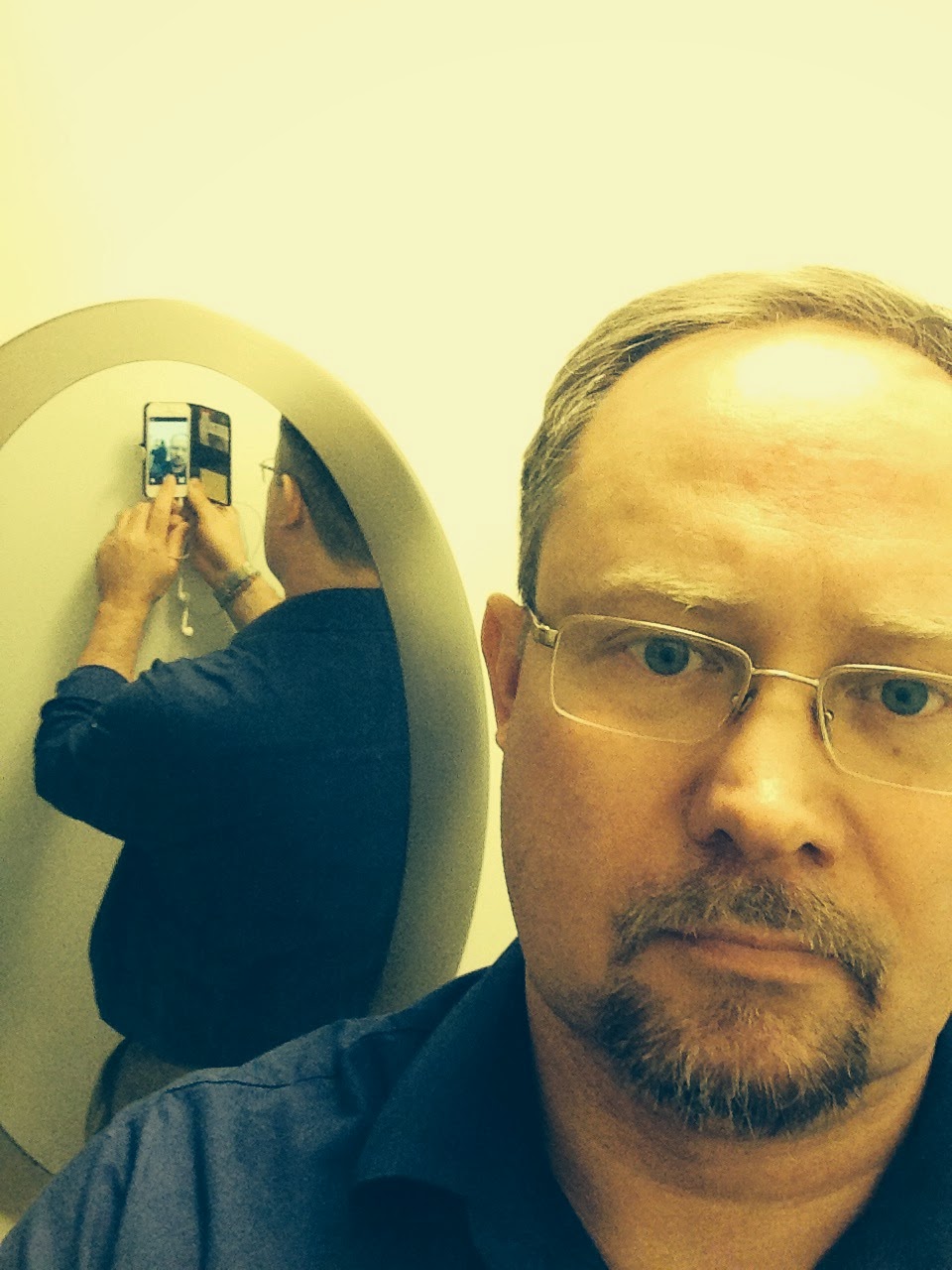 Michael Bryson (http://michaelbryson.com) started The Danforth Review (http://danforthreview.com) in 1999, and 49 issues of original fiction later it is still a going concern. He has published four collections of short stories and writes occasional book reviews and posts there here (http://thenewcanlit.blogspot.com).
Posted by rob mclennan at 2:07 PM

Email ThisBlogThis!Share to TwitterShare to FacebookShare to Pinterest
Labels: Michael Bryson, On writing