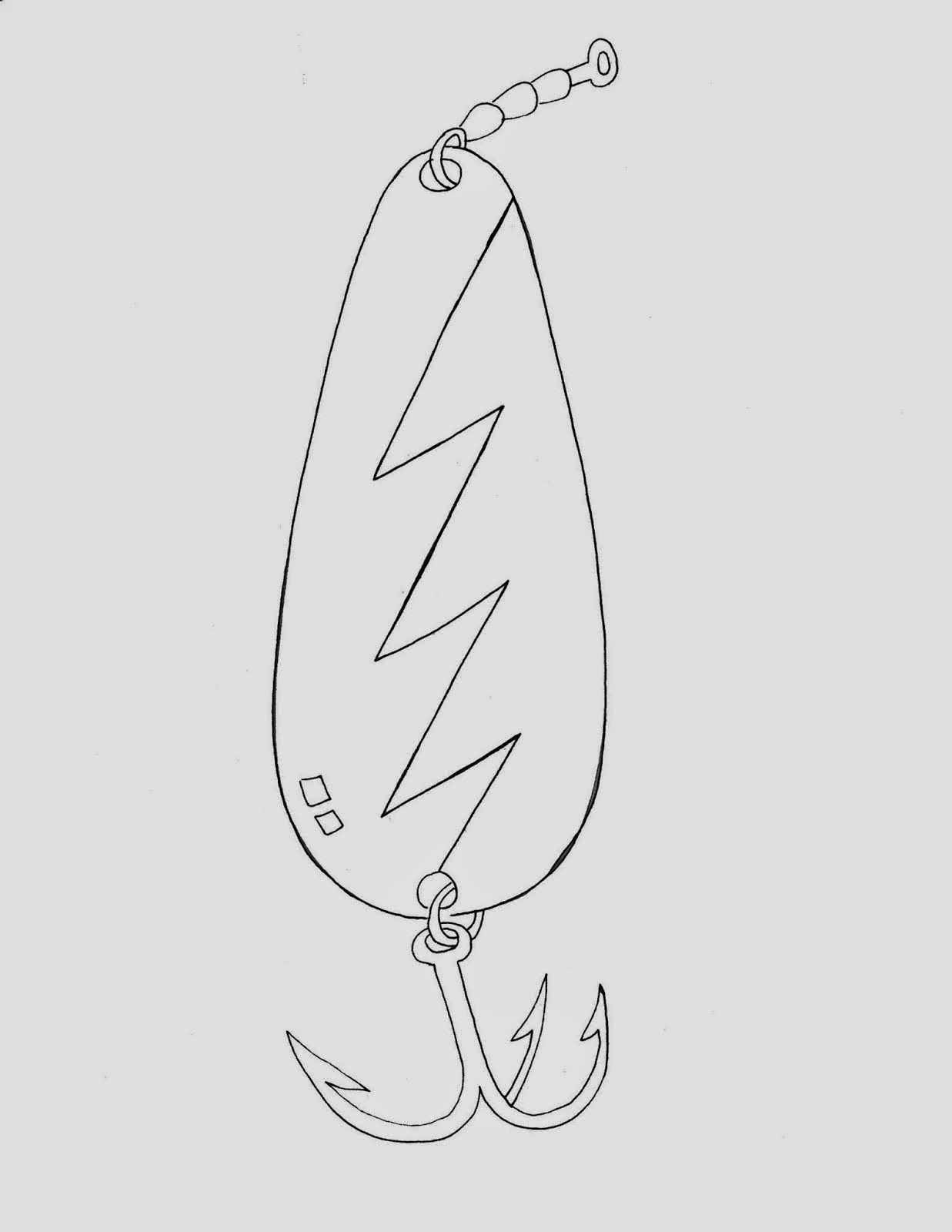 In 2012, some fourteen years after his passing, Dennis Tourbin was honoured with two, long-overdue exhibitions: a three-venue celebration in his hometown of St Catharines and a cubist-focused show in the Ottawa Art Gallery. Now that the former (and larger) showcase of his collagist oeuvre, entitled The Language of Visual Poetry, has relocated to the Carleton University Art Gallery, continued interest in Tourbin peaks again with newly published, previously unseen poetry. THE STREAM and other poems collects three margin-hugging entries that touch on familiar Tourbin muses from within a dream-like travelogue.
The title poem details fishing for brown trout near Millbrook, Ontario, but as each summer finds the stream undergoing certain changes (and therefore imposing new fishing strategies), Tourbin recognizes in it an overlooked universe. The current holds fish but also the memories we harvest through language:

A body of water.
A wondrous sound.
The water, like static,
the stream continuing on,
into eternity,
non stop,
everlasting,
trying to discover
the meaning of
infinity…

This idyllic current, resuscitated from the past, acts as the first of a few carriers that replenish their meanings; Millbrook as memory, water as static. The train in “Morning in Paris” proves another conduit capable of skipping the divide, traversing the gulf between France’s media-occupied capital and the more sensory-illuminated countryside. Imagining an alternate reality wherein Algerian terrorists succeeded in detonating Air France Flight 8969 doesn’t influence Tourbin’s escape to Deauville as much as the endlessly replayed news clips prepped to entail either outcome. As his train basks in the green and grey landscape, Tourbin feels the strain dissipate:

On the train
French lovers kiss,
touch each other lovingly,
no thought,
just the passion.
The News has not yet
reached them.
The rain has not
wet their lips.

In time all the News
will be catalogued,
become meaningless,
just another bullet
to the head
of another
innocent passenger
going who knows where…

Keep in mind, Tourbin wrote this poem in 1994. Pre-Internet, if you recall such a time. We can neither chalk that last stanza up to broad cynicism nor read it as a byproduct of the lassitude we greet headlines with twenty years on.

Closing poem “In Her Apartment in Paris” offers “the stream” yet another meaning: of routine street happenings Tourbin watched replenish themselves on a daily basis. That repetition transforms the window glass into a television screen as well as a mirror, occasionally reflecting on the author’s own uncertain mortality. Layered but plainspoken, “In Her Apartment in Paris” hinges on an explosive moment that deserves to be experienced, not narrated. That said, THE STREAM and other poems creates a small whirlpool of Tourbin’s most celebrated preoccupations: terrorism, media, identity and, yes, fishing.

Never one to forget the individual gaze amid complex, national calamities, Tourbin’s vision is being posthumously celebrated at a time we miss him most – this “media age” of phone-tapping governments and lingering terrorism fears. These are adventure poems, seeking out beginnings and endings that no science or language has come to terms with. What THE STREAM and other poems accomplishes in Tourbin’s absence is a sense of finality, an eventuality he knowingly snuck within the static.

Occasionally I read too much into a title and end up rewinding my own assumptions; that happened with Sugar Beach, Camille Martin’s new chapbook. As it turns out, Sugar Beach isn’t especially concerned with one of Toronto’s newest recreational hangouts. The title poem’s cold, streamlined setting conjures the industrial backdrop but with an air of fantasy the author entertains, then vanquishes. As outdoor scenes from whimsical French paintings come face to face with “now’s black pigeon, head jerking across white sand”, Martin’s voice unearths juicy angles wherein gruff realities lie dormant. Or, as “Sugar Beach” puts it:

That voice of cynicism acts as the unifying principle in a collection made up from two separate manuscripts (R Is the Artichoke of Rose and Blueshift Road). For each hint of levity, there’s an instinctive, gravitational response. Many of these poems take a crack at constructs or wave their hand through illusions. “Doppelganger’s Lament” reads like a poetic verdict handed down to some middle-aged reflection, guilty of imagining an alternate life. “Endless Regression of Heavens”, reprinted below, alternately looks at global warming through the amassing recurrence of chicory blues:

as the patter of millipedes ruffling
toward a country with no flag
but fields of chicory blue. Horizon,
chromatic with moments. What

of the next and the next, plunging
into myth evolving in the deeps?
Haunting the deeps while manning
the crow’s nest? With each finite

duration we arrive closer by half
to a famished constellation,
blinking beast perpetually devouring
a platter of chicory blue.

I included the whole poem for two reasons: Martin regularly dangles a line between stanzas that I’d rather not scissor, but also, “Endless Regression of Heavens” finds her language, rhythm and tone wholly at peace together. Wonder and tragedy fastened in an ouroboric cycle, rendering the epic concise.

I don’t think it’s a coincidence that the poems that leave the more lasting impression – I’ve mentioned a few already – each consist of couplets, triplets or quatrains. This structural foresight lets Martin’s loaded language breathe while giving the reader a more hospitable passageway in. Otherwise we tangle with “No Such Identical Horses” and “More Jars Than Lids”, single chunks of verse that escalate in figurative leaps (the latter piece, even after several approaches, I have only a shaky handle on). These poems trace Martin’s deductions and you can sense a developing logic but the brawniness of communication feels coded. In other words, I suspect the author’s stance on a scenario without ever learning the details.

It’s possible that those vague boundaries are intentional. After all, Sugar Beach has oblique poems which open doors as well. The same could-have-beens that paint “Doppelganger’s Lament” into a corner hover unspoken and strangely on “Blink”:

Light is not
inevitable. Overshot it
or not yet there.
Nothing, for that
matter. In any case,
not arrived. Anything
could have been
otherwise.

As with the other, more minimalist poems that I believe stem from R Is the Artichoke of Rose, “Blink” floats free of margin and context. Yet the plain speech Martin utilizes here allows the poem to connect on a number of levels. The trajectory in question, the ominous object of “light” and the beckoning negative space of “otherwise” are consistent with Martin’s gruff lens – always seeing the conveyor belt behind the pixie dust – but there’s room for intuitive analysis, too.

For its variety alone, Sugar Beach is a noteworthy collection. It finds an eclectic balance between Martin’s interests and offers a sneak peak at potential, future titles. My preference for certain pieces over others can be partially attributed to its mixed bag foundation but mostly I found the best poems were those that let readers roam her observations and branch off. Martin’s an original voice; that’s clear across selections from both manuscripts. But too often those observations feel hedged in, predetermined by an oppressive gravity.
Posted by Ryan Pratt at 4:35 PM